Indians love TikTok! Video-perfect proof is here - Check it out

It's not a small feat! Social video app TikTok has reached 1.5 billion downloads worldwide on the App Store as well as Google Play 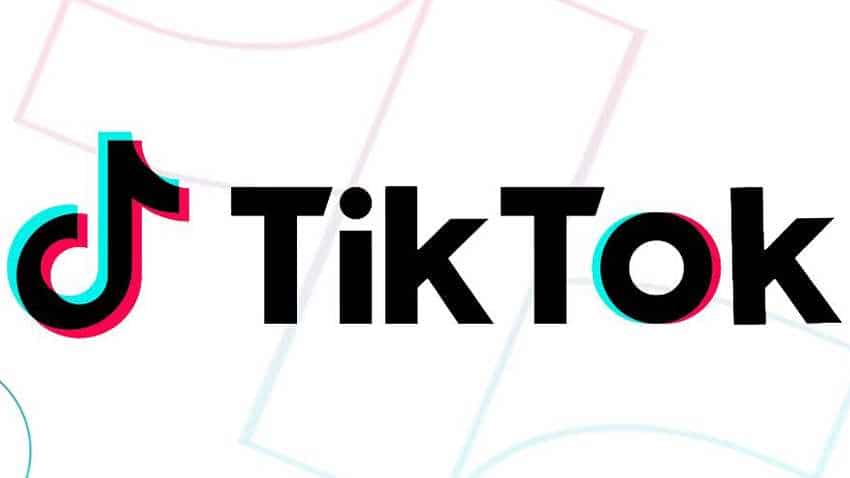 It's not a small feat! Social video app TikTok has reached 1.5 billion downloads worldwide on the App Store as well as Google Play and India leads the chart with 466.8 million or about 31 per cent of all unique installs.

India has been a fast adoptor in 2019, driving up 277.6 million downloads so far this year, or roughly 45 per cent of all global installs.

China is runner up!

China generated the second largest amount of downloads with 45.5 million, or 7.4 percent, while the US is No 3 with 37.6 million installs, or about 6 per cent, this year.

The figure does not include installs from third-party Android stores in the country, said Sensor Tower.

TikTok with 614 million downloads currently is the third-most downloaded non-gaming app of the year, behind WhatsApp at the top with 707.4 million installs and Facebook Messenger at second spot with 636.2 million.

TikTok's global security chief to step down amid data controversy

TikTok emerges as most downloaded app globally on Christmas 2021: Report

Spotify to take on TikTok with vertical feed of music videos