The social network said the contacts weren`t shared with anyone and are being deleted, reports CNET. 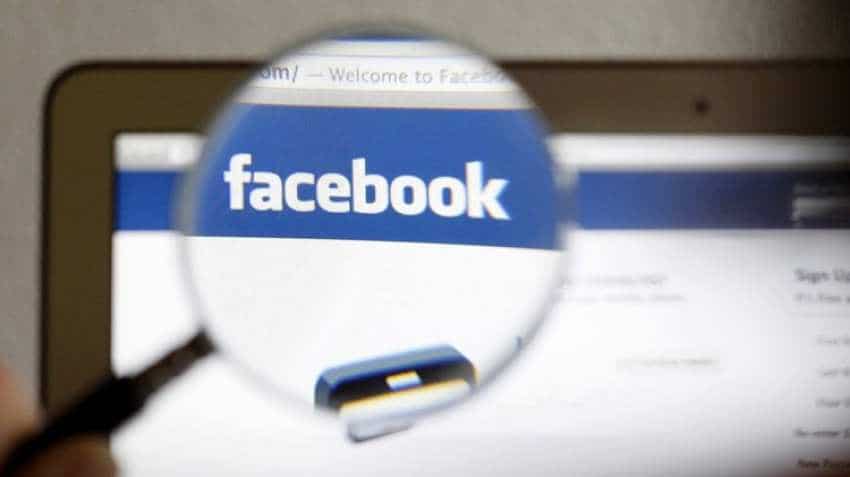 In a latest privacy goof up, Facebook "unintentionally" uploaded the emails of nearly 1.5 million of its users during the past three years. A Facebook spokesperson admitted on late Wednesday that emails of 1.5 million people were harvested since May 2016 to help build Facebook`s web of social connections and recommend other users to add as friends. First reported by Business Insider, the revelation came to light after a security researcher noticed that "Facebook was asking some users to enter their email passwords when they signed up for new accounts to verify their identities".

"Last month we stopped offering email password verification as an option for people verifying their account when signing up for Facebook for the first time," the Facebook spokesperson was quoted as saying. "We`ve fixed the underlying issue and are notifying people whose contacts were imported," Facebook said. The social network said the contacts weren`t shared with anyone and are being deleted, reports CNET. "People can also review and manage the contacts they share with Facebook in their settings," said the company.

Facebook is facing the heat over several data scandals, including the massive Cambridge Analytica scandal where personal information of up to 87 million users was leaked.