For professionals and tourists alike, connecting to a public Wi-Fi is a boon keeping the high roaming data cost in mind. 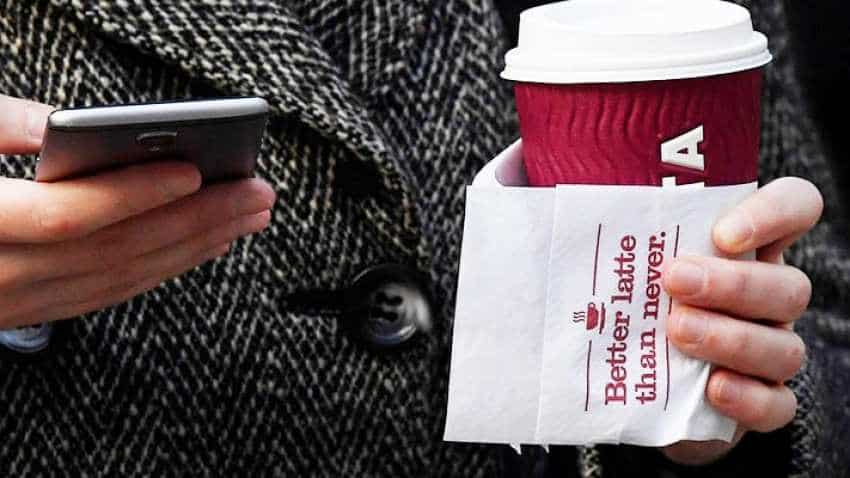 Connecting to any available free network can easily expose your data to hackers who are waiting for you to log into. Image source: Reuters
Written By: IANS
RELATED NEWS

For professionals and tourists alike, connecting to a public Wi-Fi is a boon keeping the high roaming data cost in mind. But connecting to any available free network can easily expose your data to hackers who are waiting for you to log into. Not just abroad, signing frequently into free Internet at hotels, coffee shops, conferences or shopping malls in India is equally dangerous, especially if there is lack of multi-layered security and encryption.

According to a recent report by Google and global research firm Analysys Mason, public Wi-Fi in India has the ability to capture 40 million new connected users by 2019, resulting in at least $20 billion being added to the country's GDP.  In a recent survey reported by Russia-based software security group Kaspersky Lab, 70 per cent of tablet owners and 53 per cent of smartphone/mobile phone owners stated that they use public Wi-Fi hotspots.

"However, because data sent through public Wi-Fi can easily be intercepted, many mobile device and laptop users are risking the security of their personal information, digital identity and money," said Kaspersky Lab.  There have been numerous cases where vulnerabilities in public Wi-Fi networks have been routinely reported.

Hackers have time and again demonstrated that breaking into public Wi-Fi networks is very easy.  "In fact, hackers often use public Wi-Fi networks for the purposes of hacking into confidential information and data of users who log into these Wi-Fi networks without understanding the cyber security ramifications of the same," Pavan Duggal, one of the nation's top cyber law experts, told IANS.

The Kaspersky Lab report found that three in five (59 per cent) persons in senior roles try to log on as quickly as possible upon arrival abroad because there is an expectation at work that they will stay connected.  By the time business travellers reach the arrivals' terminal, one in six is using their work device to get online.

In case data is stolen abroad, a person can report a matter in the relevant country where the data theft has taken place for the purposes of nabbing the hacker and data retrieval. "However, we must know that there is no single global law on data protection or on cyber crime," said Duggal. If you choose to be silent and do not report the same, the chances of your coming back to your own country and then reporting the matter would be substantially diminished.

"This is important as the law-enforcement agencies in your country may not want to register and prosecute the said matter," Duggal said. Don't just assume that the Wi-Fi link is legitimate. It could be a bogus link that has been set up by a cybercriminal so question everything and don't connect to an unknown or unrecognised wireless access point.

A VPN (virtual private network) connection can protect you online. "By using a VPN when you connect to a public Wi-Fi network, you'll effectively be using a ‘private tunnel' that encrypts all of your data that passes through the network. This can help to prevent cybercriminals - that are lurking on the network - from intercepting your data," informed Kaspersky Lab.