Three current employees and two others helping to organize the group said it formed last fall. They said that among its proposals, which have not previously been reported in detail, are that Google should tighten rules of conduct for internal forums and hire staff to enforce them. They said they want to stop inflammatory conversations and personal attacks on the forums and see punishment for individuals who regularly derail discussions or leak conversations 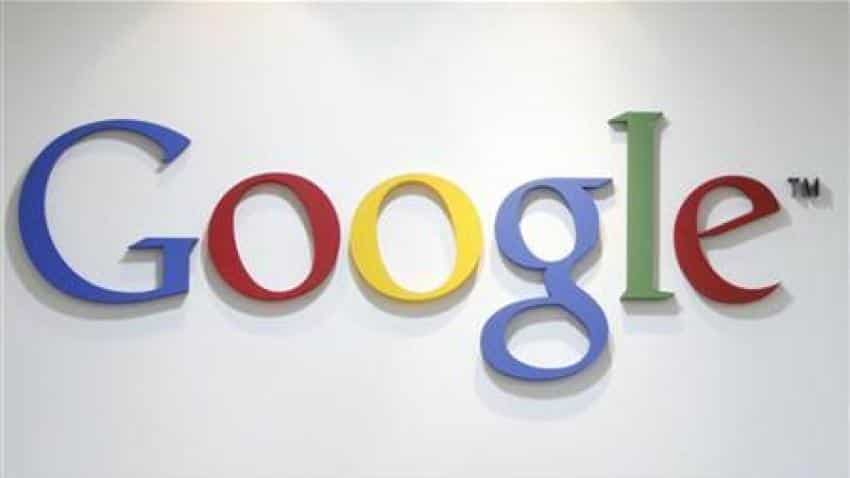 About 100 Google U.S. employees concerned about cyber bullying inside the company have organized into a group proposing new policies for conduct at the unit of Alphabet Inc, five people involved in the effort said in recent interviews. Three current employees and two others helping to organize the group said it formed last fall. They said that among its proposals, which have not previously been reported in detail, are that Google should tighten rules of conduct for internal forums and hire staff to enforce them. They said they want to stop inflammatory conversations and personal attacks on the forums and see punishment for individuals who regularly derail discussions or leak conversations. The group also wants Google to list rights and responsibilities for accusers, defendants, managers and investigators in human resources cases.

The group also desires greater protection for employees targeted by what it views as insincere complaints to human resources used as a bullying tactic and goading. The organizers said Google should be more attuned to when people seeking to stir animosity or expressing views opposite the company`s stated values try to take over discussions about race, gender and other sensitive subjects. The group is speaking informally to mid-level executives, hoping they will take up the cause with senior management, organizers said. Self-described conservatives at Google have also raised their own concerns.

The split among Google employees reflects growing polarization across the United States since President Donald Trump was elected. Other companies and industries have also been hit by corporate scandals involving diversity and harassment. Google counts on open dialogue to strengthen products and morale, and prides itself on fostering an environment in which subordinates can challenge managers. Debates about politics and science flow freely on its private, online discussion boards. But discussions have become more hostile and abusive since an engineer on internal forums last summer wrote that women are biologically unsuited for technology jobs. Google fired the engineer, James Damore, for perpetuating stereotypes, sparking more heated conversations.

Organizers of the campaign said at least 100 employees have taken part in private and online discussions of potential fixes. But they also said Google may wait to change policies until recent lawsuits filed by Damore and others are resolved.  "My coworkers and I are having our right to a safe workplace being endangered," said staff site reliability engineer Liz Fong-Jones, one of the lead organizers. She said employees experience stress and fear of physical reprisal when internal conversations are leaked to media, sometimes with writers` names. Google spokeswoman Gina Scigliano declined to comment on the proposals but said the company already limits what employees can say in the workplace.

"We enforce strong policies and work with affected employees to ensure everyone can do their work free of harassment, discrimination and bullying," she said. Matt Stone, a software engineer at Google who was on disability leave last year, said he returned in January to an "alien environment" in which protections for disabled and transgender individuals were up for debate.
"We’ve been taken under siege in a war we didn’t even know we’re in, a war we didn’t even want," he said. "We want it to stop."

Two other employees said they have reduced posting on company forums out of fear of becoming bigger targets. It is not clear if the internal harassment debate has affected recruitment and retention of employees.  Fong-Jones said Google organizers nationwide have received leadership training and advice on media strategy and labor rights from online petition service Coworker.org, which has helped employees at Starbucks Corp and other companies lobby around workplace issues.

MUTUAL CONCERNS
Self-described conservatives at Google, who often clash with the organizing group, have made their own proposals, including asking the company to clarify forum rules and protect employees from retaliation, according to a wrongful termination lawsuit Damore filed in January.  Damore`s attorney, Harmeet Dhillon, said she spoke with current Google employees and believed an internal "witch hunt" targeting workers expressing unpopular viewpoints grew aggressive following Trump`s election in 2016.

"The reaction to Damore’s memo was not for its opponents to engage in dialogue or reason with him, but rather to leak his memo, attack him personally, and work to get him threatened and fired- casually, unhesitatingly, maliciously," Dhillon said by email.

Google Play UPI autopay option now available in India - What it is, how it works?