Ghosts of past tech IPOs could haunt Snap's performance

Globally, shares of most of the 25 largest technology IPOs have languished in their first 12 months on the public market, with 16 of them notching a hefty decline from their debut day closing price, according to a Reuters analysis of market performance. Eight of the 10 biggest fell by between 25 percent and 71 percent. 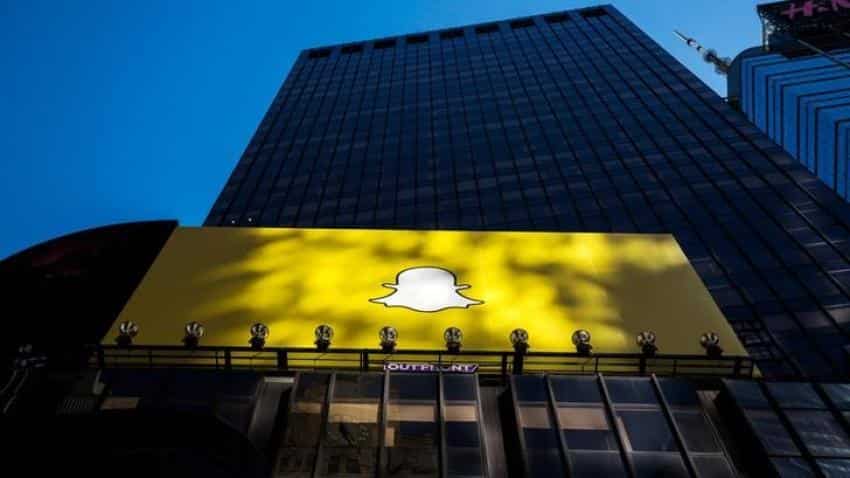 Snap Inc appears set to make a splash next week with the biggest tech stock debut since Facebook Inc, but history suggests investors shut out of the initial public offering would be better off waiting a bit to chase this unicorn on the open market.

Globally, shares of most of the 25 largest technology IPOs have languished in their first 12 months on the public market, with 16 of them notching a hefty decline from their debut day closing price, according to a Reuters analysis of market performance. Eight of the 10 biggest fell by between 25% and 71%.

Among U.S. tech IPOs, 14 of the 25 biggest fell in their first year, including nine of the 15 to raise at least $1 billion in their listings. Declines ranged from 9% to more than 80%.

Snap, the company behind the popular Snapchat app, is expected to raise between $2.8 billion and $3.2 billion, which could vault it into the five largest global tech IPOs of all time, according to Thomson Reuters Deals Intelligence data. It would rank third on the U.S.-only list.

Company executives have been on the road for the last week meeting with potential investors, and Thomson Reuters IFR reported on Friday that the deal is oversubscribed, meaning far more fund managers want a slice than can be accommodated.

Potential IPO buyers appear willing to look past concerns about the company`s governance and lack of profitability and see it as a vehicle to play a red-hot market for tech stocks, the leading sector so far in 2017.

The deal is expected to price next week, and the stock will start trading on the New York Stock Exchange under the ticker SNAP on March 2.

Still, the track record for the largest tech IPOs may be one red flag.

The median year-one performance among the biggest tech debuts globally was a decline of 22.3%, with big stumbles among marquee names like Alibaba Group Holding Ltd and Facebook, ranked Nos. 1 and 2 respectively.

Each dropped about 30% in their first 52 weeks. One did not even survive a year: World Online BV, ranked as the No. 6 tech IPO of all time. The Netherlands-based internet service provider raised $2.8 billion in March 2000, the month marking the peak of the dot-com bubble, and slid 68% before being bought by Italy’s Tiscali SpA 10 months later.

The U.S. tech group, which suffered from the inclusion of notable casualties from the internet stock bust of the early 2000s, such as Palm Inc, Viasystems Group, Genuity and Infonet, had a median decline of 17.2% in their first year.

And unicorns like Snap are no exception to the rule. The last five tech names in the U.S. top 25 with a pre-IPO valuation north of $1 billion, Groupon Inc , Zynga Inc , Facebook, Twitter Inc and Fitbit Inc , all nosedived in their first year. Only Facebook has since recovered.

Alphabet Inc stands out as the top year-one performer both globally and domestically. Debuting as Google in August 2004, it soared nearly 180% in its first year. Next best was German electronics company EPCOS AG, which is now private but gained 140% after its October 1999 IPO.

IT GETS BETTER ... SOMETIMES

For some of the most prominent names on the list, performance did turn a corner after that dismal first year.

Facebook, which raised $16 billion in May 2012 only to have technical glitches mar its debut on Nasdaq, lost more than half its value in its first four months of trading. But its shares have been off to the races since, surging more than 660% from their low-water mark that September to more than 250% above the day-one closing price.

Alibaba`s shares, which rose more than 30% in their first month only to falter over most of the next two years, are also back in the black, though barely. The stock is up about 9% from its closing price on Sept. 19, 2014, having gained nearly 80% from its low point a year after the IPO.

By the end of either year five or their latest price, whichever is longer, the biggest U.S. tech IPOs posted a median gain of 29.1%.

Globally, however, many were still struggling five years later, with 14 of the top 25 lower. The median performance for that group was a decline of 35%.