Facebook vs TikTok: Why time is running out for Mark Zuckerberg in India 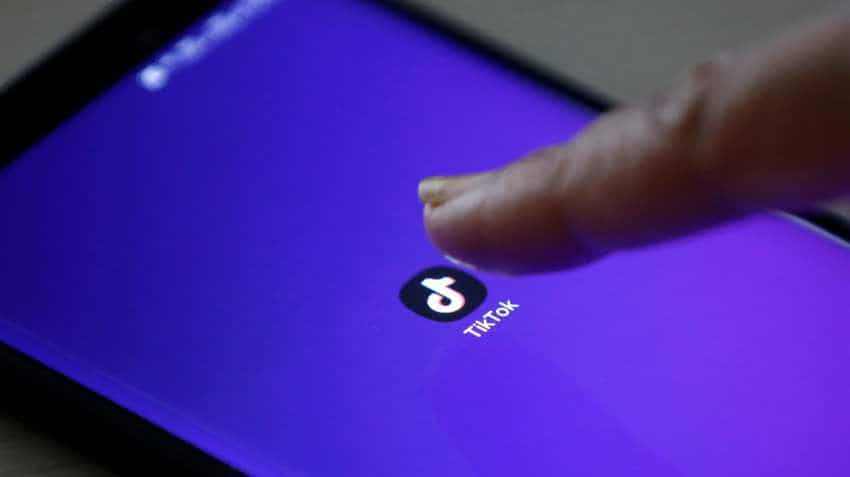 Chasing 15 seconds of fame, millions of Indians are hooked to TikTok and the success of the Chinese short video-sharing app -- despite controversies and calls for regulation -- has forced major digital giants to incorporate short videos on their own platforms. TikTok is available in 150 markets, in 75 languages and has more than 700 million monthly active users globally (including over 200 million in India) in just a year compared to 300 million existing Indian users on Facebook.

Platforms such as Instagram and Facebook are facing strong competition from TikTok in the country. TikTok owner now plans to invest $1 billion in India despite the calls to ban the app.

According to Meenakshi Tiwari, Forecast Analyst at global market research firm Forrester, while TikTok managed to monetise its offering within one year of its launch through a variety of revenue models like in-app purchase of coins and virtual gifts, advertising accounts for most of its revenue.

One can imagine what Facebook must be thinking: To quickly put a spanner in TikTok`s growth else the India market will slowly ditch its main platform as well as the photo-sharing Instagram.

On Lasso, which is currently available in the US, users can record themselves dancing and lip-syncing to music, similar to what they can do on TikTok.

"Lasso is a new stand-alone app for short-form, entertaining videos -- from comedy to beauty to fitness and more. We`re excited about the potential here, and we`ll be gathering feedback from the people and the creators," a Facebook spokesperson had told The Verge.

Facebook last week roped in former Google employee Jason Toff for a key portfolio and the speculation is rife about the social networking giant preparing the global launch of its short video-sharing app.

Toff, who earlier worked for Twitter`s short-video sharing service Vine which has been shut down, has joined as Facebook`s Product Management Director to lead the company`s New Product Experimentation (NPE) team aimed at developing experimental apps for consumers who are still away from the core Facebook brand.

According to Prabhu Ram, Head, Industry Intelligence Group (IIG), CyberMedia Research (CMR), the rise of apps like Bytedance`s TikTok demonstrates an underlying consumer fatigue and their urge and need for expressing themselves by experimenting with new apps and platforms.

"By focusing on vernacular languages, TikTok has enabled Indians everywhere to share their talent with the world. With its first-mover advantage, coupled with organically and rapidly growing user base, Bytedance is not shy of battling Facebook`s global dominance," Ram told IANS.

TikTok is swiftly scaling its ecosystem to ringfence its users with `mini programmes` and, perhaps, a smartphone with pre-installed apps in China.

"For Facebook, it is imperative to thwart TikTok`s rising competition. Unfortunately, its previous attempts at making a TikTok clone have failed. More significantly, Facebook`s reach in India does not extend beyond the tier II and III urban India," emphasised Ram.

As pointed out by Facebook Chief Executive Officer (CEO) Mark Zuckerberg in the Q1 2019 earnings call, the meaning of social media is changing in today`s world and there is a move toward more private social media like WhatsApp, Snapchat and Instagram.

Zuckerberg must not delay further in launching a TikTok rival, "else time may run out for Facebook to have a product that will get India excited," said Ram.

Unless TikTok is permanently banned in the country over a series of complaints, there seems to be no stopping this Chinese app.

Spotify to take on TikTok with vertical feed of music videos