All of these maps, when combined with information from health systems, can improve the way organisations deliver supplies and respond to outbreaks. 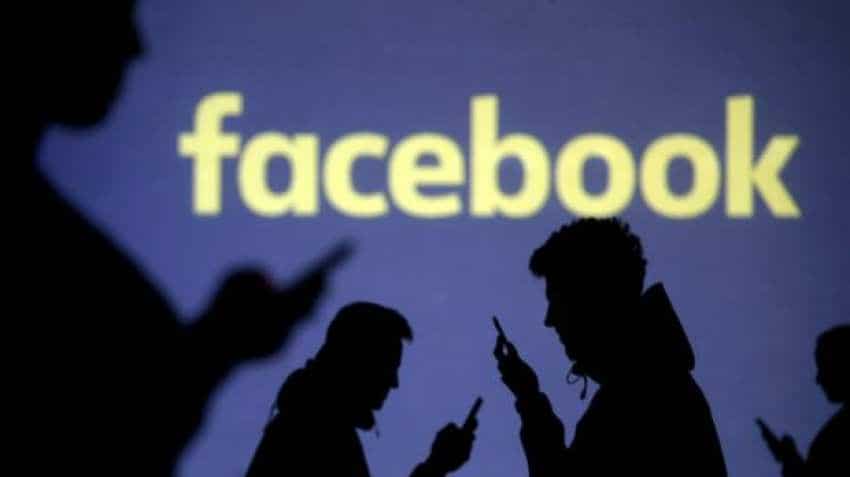 In a bid to fight disease outbreaks, Facebook has built new maps that can help its health partners better understand where people live, how they are moving and whether they have connectivity.

"All of these maps, when combined with information from health systems, can improve the way organisations deliver supplies and respond to outbreaks," Laura McGorman and Alex Pompe, Data for Good, Facebook, wrote in a blog on Monday.

The high-resolution population density maps estimate not only the number of people living within 30-meter grid tiles, but also provide insights on demographics, including the number of children under five, the number of women of reproductive age, as well as young and elderly populations, at high resolutions.

"These maps aren't built using Facebook data and instead rely on combining the power of machine vision AI with satellite imagery and census information," McGorman and Pompe said.

"By combining these publicly and commercially available datasets with Facebook's AI capabilities, we have created population maps that are 3X more detailed than any other source," they wrote.

But Facebook used its data on over two billion users to create movement maps.

Public health officials often have challenges predicting where disease outbreaks, like malaria or cholera, will strike.

However, research has found that pairing health system information with data on human mobility can yield valuable insights about diseases spread by human-to-human contact.

"Our movement maps aggregate information from people who are using Facebook on their mobile phones with location services enabled, providing real-time snapshots into mobility patterns," the social networking giant said.

Because the majority of people use Facebook on mobile phones that rely on cellular networks, the social networking giant has also created real-time maps that show health organisations whether people can be reached with an online message in advance of activities like vaccination days or bed net distributions.