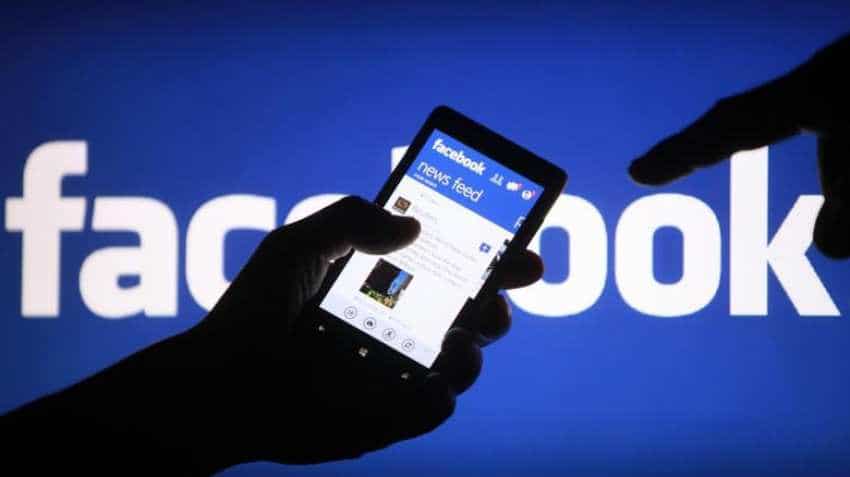 Facebook has launched a new payments system that will work across its app ecosystem -- Facebook, Messenger, Instagram and WhatsApp. Appropriately named Facebook Pay, it will begin rolling out on Facebook and Messenger this week in the US for fundraisers, in-game purchases, event tickets, person-to-person payments on Messenger and purchases from select Pages and businesses on Facebook Marketplace.

"Over time, we plan to bring Facebook Pay to more people and places, including for use across Instagram and WhatsApp," Deborah Liu, Vice President, Marketplace and Commerce at Facebook, said in a statement late Tuesday.

Facebook Pay supports most major credit and debit cards as well as PayPal. The social media giant said Facebook Pay is built on existing financial infrastructure and partnerships, and is separate from the Calibra wallet which will run on the Libra network, the company`s digital currency.

Once Facebook Pay is available on WhatsApp and Instagram, you`ll be able to set it up directly within each app.

Facebook said it has processed more than $2 billion in donations alone since it launched first fundraising tools in 2015.

"With Facebook Pay, we`re continuing to invest in security. We designed Facebook Pay to securely store and encrypt your card and bank account numbers, perform anti-fraud monitoring on our systems to detect unauthorized activity and provide notifications for account activity,a said Liu.

The users can add a PIN or use device biometrics, such as touch or face ID recognition, for an extra layer of security when sending money or making a payment.

In India, Facebook is aiming to launch WhatsApp Pay, a peer-to-peer payment system.