Industry body COAI on Wednesday said it favours minimum broadband speed of up to 2 Mbps for 4G networks. 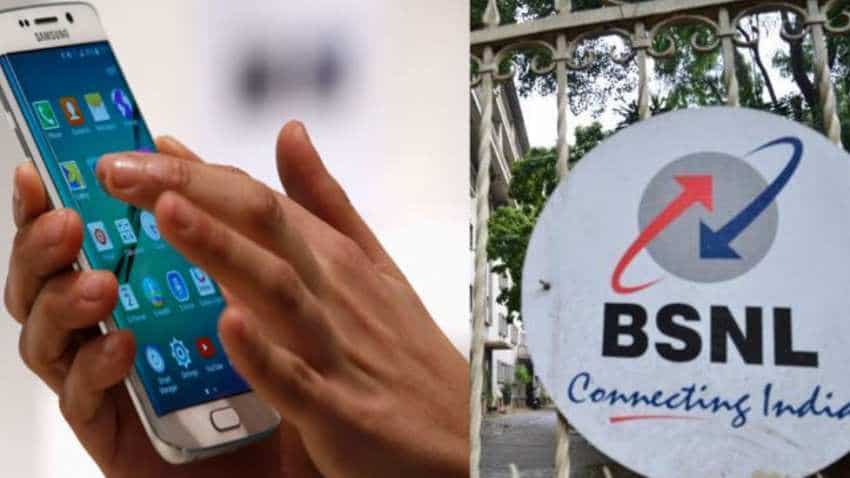 The problem is in basically saying you are giving one measure for your whole network...If you are saying on my 2G network, you should expect this speed. Photo: PTI and Reuters
Written By: PTI
RELATED NEWS

Mathews said most of the telecom operators are de facto already providing more than 2 mbps on an average and "at peaks a lot more", which is borne out by the data speed test results of various firms.