Chrome 64 or Chrome (64-bit) is the latest version of the web browser offered by Google. 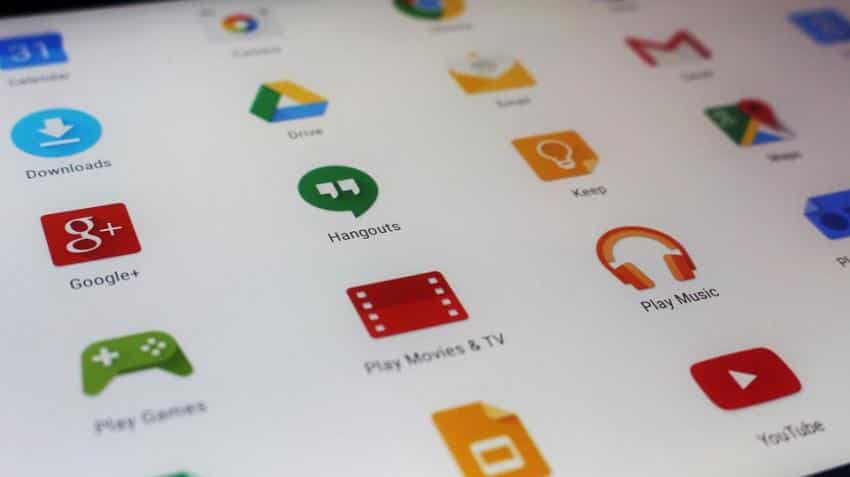 Google is likely to release an update for Chrome Operating System (OS) that will enable the users to run Android apps smoothly in the background -- a feature that is currently missing on the platform, creating issues for heavy multi-taskers on the desktop.

Chrome 64 or Chrome (64-bit) is the latest version of the web browser offered by Google.

"While this is available in Chrome 64 Beta, it is not 100 per cent that we`ll see the feature in 64 Stable. But the likelihood is high and it is a move that will make the overall usability of Chromebooks much better," the report added.

The feature is likely to make its way to the public version of Chrome 64 in the near future.

However, it is not clear exactly when the feature is going to be rolled out for all.

Currently, Android apps running on Chrome OS pause if the user switches away from them, thus adding confusion and for the desktop users.