Made in India iPhone 7: Soon, you would be able to buy a 'Made in India' iPhone 7! The production of Apple's smartphone has started in Bengaluru. 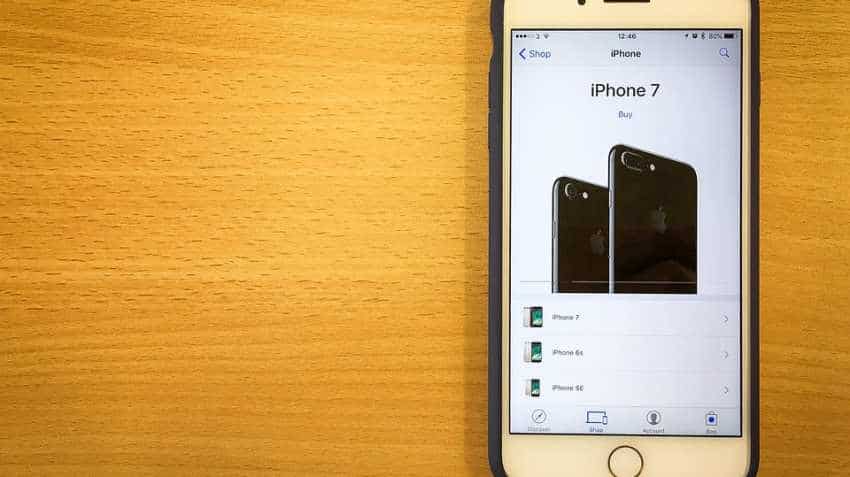 Made in India iPhone 7: Soon, you would be able to buy a 'Made in India' iPhone 7! The production of Apple's smartphone has started in Bengaluru. iPhone 7 adds to Apple's 'Made in India' portfolio featuring iPhone SE and iPhone 6s. Taiwanese industrial major Wistron is currently assembling iPhone 6S in India. News agency IANS quoted Apple as saying today, "We are proud to be producing iPhone 7 in Bengaluru for our local customers furthering our long-term commitment in India."

Apple had started assembling iPhone 7 last month. Last year, Wistron had announced plans to invest Rs 3,000 crore in the Narasupra industrial sector in Karnataka's Kolar district and started Apple operations with assembling low-end iPhone SE and later iPhone 6S. Wistron India head Gururaj A told the agency that the company would set up an iPhone making unit in the 43 acres of land allotted to it, with an employment potential of over 10,000 people.

According to the IANS report, the new Wistron facility will also manufacture several other Apple devices.

Over two years ago, reports had first emerged saying the iPhone manufacturer was interested in assembling iPhone in India. PTI had quoted top government sources as saying in December 2016, "Wistron has plans for setting up iPhone manufacturing plant for the domestic market in Peenya." In May 2016, Apple had announced setting up a design and development accelerator in Bengaluru to grow the iOS developer community.