Business News (February 13, 2020): S&P said it has not taken any rating actions related to the outbreak. 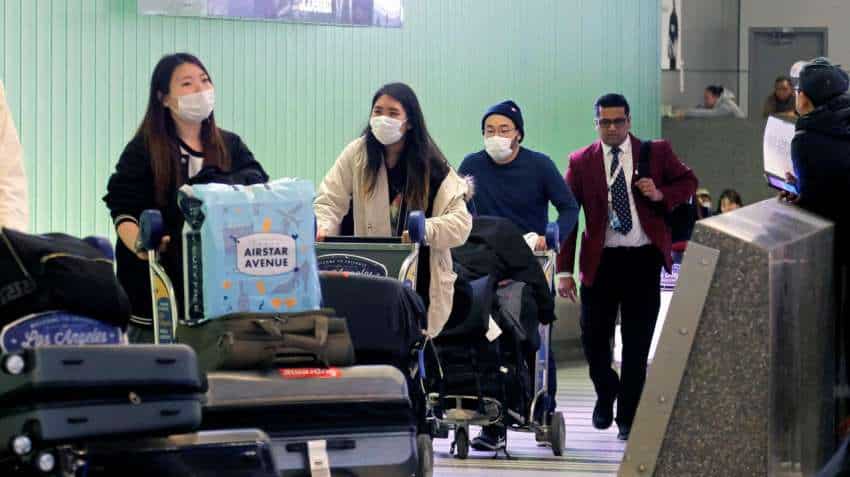 The coronavirus outbreak in China is disrupting the global technology sector as operations in the world's largest tech manufacturing hub are threatened, S&P Global Ratings said on Thursday.

Until Tuesday, the virus outbreak has claimed 1,115 lives while the confirmed cases of infection jumped to 48,206, in China.

The country's Hubei province, the epicentre of the deadly coronavirus, has reported a record 242 new fatalities and nearly 15,000 fresh cases in a single day, local health officials announced on Thursday.

"Our base case is that the virus will be contained globally in March 2020 (no new transmissions in April), allowing travel and other restrictions to be unwound by the middle of the second quarter," an Asia economist of S&P Global Ratings said.

S&P said it has not taken any rating actions related to the outbreak.

"We assume factories closed through the extended Lunar New Year holiday would start to reopen February 10, near-term negative impact to the tech sector can be reversed later," it said.

However, if the outbreak proves more difficult to contain, the effect on the tech sector could be extensive as lengthy factory shutdowns or significant underutilisation could materially lower the global output of tech components, subassemblies, or finished goods.