Next time when Netflix or Amazon shows you what you should be watching or shopping next, do not just let that notification pass by. 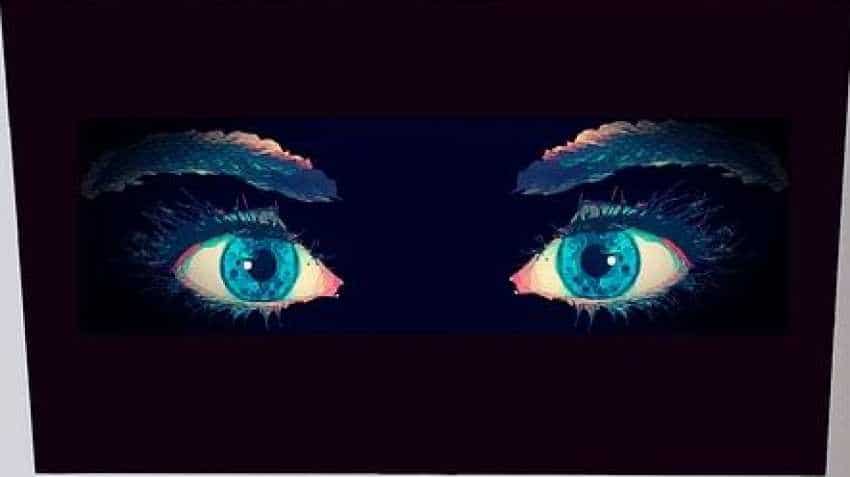 Next time when Netflix or Amazon shows you what you should be watching or shopping next, do not just let that notification pass by. Your personal life - be it shopping, movie streaming, in-app experiences, long drives or late-night dinners - everything is being tracked, analysed and packaged into data sets for "enhancing" consumer experiences which reach advertisers later. What exactly do the tech firms know about you? Practically everything under the sun. Be it your location and address, relationship and work status, income level, educational and financial background, religious and political beliefs, communications, search and reading history, content consumption, social media behaviour, health data or shopping history, ever-smarter algorithms are busy crunching everything about you.

According to Thomas George, Senior Vice President and Head at CyberMedia Research (CMR), in a world driven by demanding and impatient consumers seeking instant gratification, tech companies have to remodel and reorient their business to offer superior consumer experience (CX). "In doing so, they have to learn more about consumers to tailor offerings accordingly," George told IANS.

On April 16, Netflix Chief Content Officer Ted Sarandos told investors that the video streaming service would soon start releasing "more specific and granular data and reporting" to different groups. "First to our producers, then our members and, of course, to the press over time. The aim is to be more fully transparent about what people are watching on Netflix around the world," Sarandos said.

Netflix CEO Hastings said the company will lean on to being more transparent "quarter by quarter". The over-the-top (OTT) company in December revealed that more than 45 million accounts watched its horror movie "Bird Box" within the first seven days of its release.

Netflix is also testing a new `Top 10` feature that will show the 10 most popular TV series and films being watched by its 150 million subscribers.

"In addition to knowing what people buy, Amazon also knows where people live, because they provide delivery addresses, and which credit cards they use," said the report.

"It knows how old their children are from their baby registries, and who has a cold, right now, from cough syrup ordered for two-hour delivery. And the company has been expanding a self-service option for ad agencies and brands to take advantage of its data on shoppers," the NYT report claimed.

Amazon`s advertising business today is worth about $125 billion.

Researchers from Georgia Institute of Technology recently found that based on ads on smartphones shown, a mobile app developer could learn a user`s gender with 75 per cent accuracy, parental status with 66 per cent accuracy, age group with 54 per cent accuracy and could also predict income, political affiliation, marital status, with higher accuracy than random guesses.

"Free smartphone apps are not really free. Apps -- especially malicious apps -- can be used to collect potentially sensitive information about someone simply by hosting ads in the app and observing what is received by a user," said lead researcher Wei Meng.

"In a data-rich networked world, the adoption of various apps and platform has opened more and more avenues for personal data collection. There is a thin line between ensuring brilliant consumer experience (CX) and snooping," George noted.

The best example of how companies can snoop on your personal data is Target Corporation, the eighth-largest retailer in the US, which in 2012 used data analytics to predict that a High School student was pregnant, long before her father did!