So far, 2015 has been Apple's best year in terms of iPhone shipments when the company sold around 231 million smartphones. 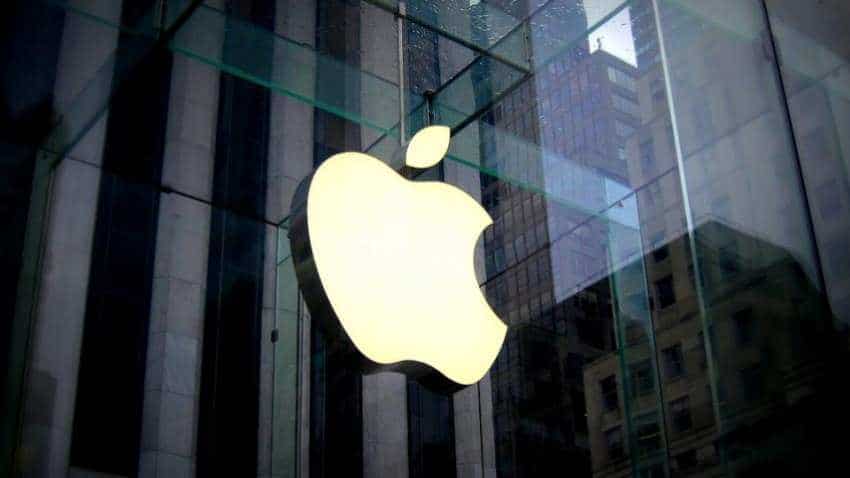 In addition to Kuo's predictions, the iPhone maker is also working on improving the cameras on its 2019 phone line-up. Photo: Pixabay
Written By: IANS
RELATED NEWS

Apple is expected to release a 5G-equipped iPhone in 2020 powered by chipsets from Qualcomm and Samsung that would take the total iPhone shipments to 195-200 million units in two years, according to Apple expert and predictor Ming-Chi Kuo.

Earlier in April, Apple and Qualcomm settled their long-drawn legal war over patents and licensing at an undisclosed amount and Apple agreed to buy chips from Qualcomm again as part of the settlement, CNBC reported on Monday.

According to him, the introduction of a 5G-enabled iPhone could create a wave of upgrades and purchases, especially for high-end models.

So far, 2015 has been Apple's best year in terms of iPhone shipments when the company sold around 231 million smartphones. After facing a drop in sales, the company, in 2018, said it sold over 217 million iPhones.

Apple is also working on redesigning the printed circuit boards to be included in 2019 iPhone models using a new kind of material to clear out space for a bigger battery, he added.

In addition to Kuo's predictions, the iPhone maker is also working on improving the cameras on its 2019 phone line-up.

While the front camera would be upgraded from 7MP to 12MP, the triple-camera set-up would be implemented in the upcoming 6.5-inch and 5.8-inch OLED iPhones, along with a new super-wide 12MP lens.