One major benefit to Apple is that customers are increasingly realising the residual value of their old smartphones, opting for trade-in programmes to offset the high price of the iPhone X. 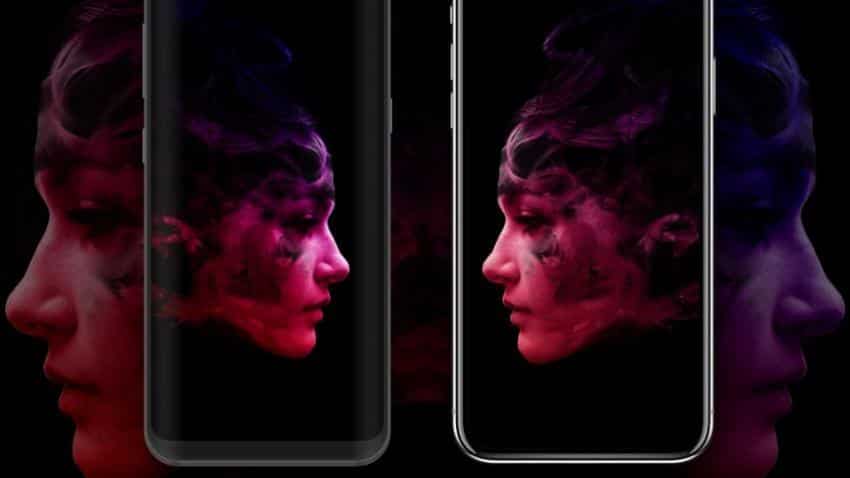 Apple shipped 29 million iPhone X units in the fourth quarter of 2017, Singapore-based market research firm Canalys has said, adding that this has made iPhone X the world`s best-shipping smartphone model over the holiday season.

"Another notable highlight for the iPhone X is that of the 29 million shipped, seven million were in China," Canalys said late on Tuesday.

"The iPhone X performance is impressive for a device priced at $999, but it is slightly below industry expectations," said Ben Stanton, analyst at Canalys.

"Apple struggled with supply issues in early November (2017), but achieved a massive uplift in production in late November and throughout December. This helped it meet and even exceed demand in some markets by the end of the quarter," he added.

One major benefit to Apple is that customers are increasingly realising the residual value of their old smartphones, opting for trade-in programmes to offset the high price of the iPhone X.

"But that big price tag, and Apple`s split launch strategy, still had an impact, and shipments were not the fastest ever for an iPhone," Stanton added.

Earlier this week, Ming-Chi Kuo, the most famous analyst with KGI Securities when it comes to Apple, said the Cupertino-based giant may discontinue the first-generation iPhone X sometime in mid-2018 as the second-generation model is set for launch later this year.

Kuo has estimated that Apple would ship about 18 million iPhone X units in the January-March quarter in 2018.

The older handsets are still popular with iPhone users looking for value for money.

"Apple is looking at its best performance to date, all thanks to the massive changes it made to its portfolio in Q3," said Canalys analyst TuanAnh Nguyen.

While new technologies, such as Face ID and bezel-less displays, help to justify the $999 price tag and maintain competitiveness with Samsung, Huawei and Google, "having a larger portfolio allows Apple to meet its overall shipment targets, and protect its market leadership in the premium segment", Nguyen added.

According to Kuo, "we revise down 1Q18 and 2Q18 shipments of iPhone X to 18 million units and 13 million units, respectively, lower than market consensus of 20-30 million and 15-20 million units".

"We expect iPhone X will go to end of life (EOL) around mid-2018 and that total life cycle shipments will be around 62 million units, lower than our previous forecast of 80 million units," the analyst claimed.