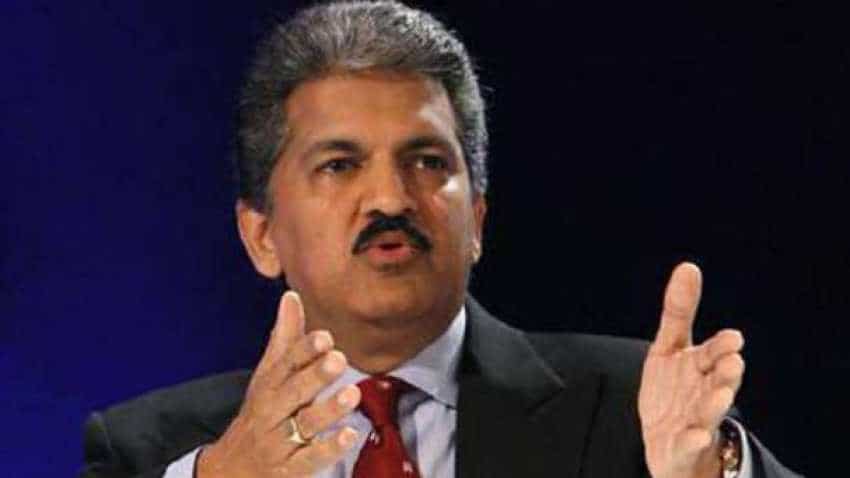 Mahindra Group Chairman Anand Mahindra has shared a photograph of the Manhattan cityscape in low light and claimed his Google Pixel captured better photos than Apple iPhone X. However, there's a catch! Mahindra added that Samsung camera might even be better than his Pixel.

"Manhattan moonscape. Have to admit, my Pixel takes much sharper pics than my iPhone X. And I`m told the Samsung is even better?" he wrote.

Soon, South Korean tech giant Samsung tweeted in response about Galaxy Note 10 plus. "@anandmahindra Mr Mahindra, yes, you heard right, but you haven`t heard it all, at least not yet... Have you tried #GalaxyNote10+ Pro Grade camera that turns everyday photos and videos into epic moments? Take your pictures to the next level with Samsung," the tweet reads.

Mahindra`s post triggered a Tweeter debate, with users posting pictures comparing which smartphone captured better images. "U will believe it when u actually use it....ur assumption is totally right though....Samsung does it best as always...@SamsungIndia #galaxys10plus," said a Twitter user.

Manhattan moonscape. Have to admit, my pixel takes much sharper pics than my iPhone X. And I'm told the Samsung is even better? pic.twitter.com/WMPhGGlNRl

Another wrote: "Lenovo is better sir. I used Samsung and now using Lenovo." "No one beats a Pixel. PERIOD!," posted another.