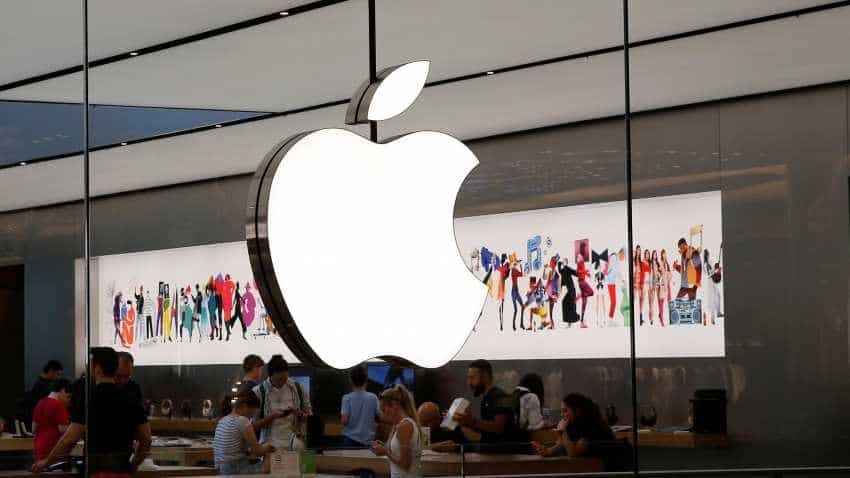 "For the Foxconn side, it first prepared nearly 60 assembly lines for Apple`s XR model, but recently uses only around 45 production lines as its top customer said it does not need to manufacture that many by now," a source told Nikkei.

While the demand for iPhone XR appears to have not met Apple`s expectations, the Cupertino, California-headquartered tech giant is requesting more of the older iPhone 8 and iPhone 8 Plus models, which are up to 20 per cent cheaper than the XR`s starting price of $749.

"Suppliers of iPhone 8 and iPhone 8 Plus are getting a combined order of around five million more units," one source told Nikkei.