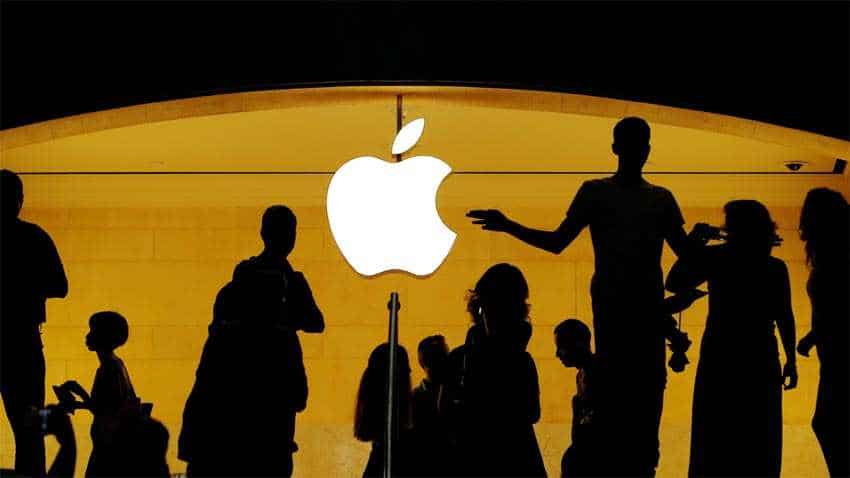 The Indian government has asked Apple to provide information for 27 devices and 18 accounts in the January-June 2018 period, with the company providing data in most of the cases owing to an iTunes Gift Card fraud investigation.

For device requests, Apple provided data to the Indian government in 63 per cent of cases and 85 per cent in the cases related to financial identifiers.

"The high number of financial identifiers were specified in requests predominantly due to an iTunes Gift Card fraud investigation," said Apple.

For account requests, Apple provided data in 78 per cent of cases and for all the three emergency requests.

Keeping with global trends, Apple has launched a new transparency report website which makes it easier to see data requests from various governments.

Globally, the company received 32,342 demands from governments to access 1,63,823 devices, with 80 per cent of the requests granted.

In total, the Cupertino-based iPhone maker approved more than 25,000 government requests to access customer data in the first half of 2018 - an almost nine per cent rise in demands in the July-December 2017 period.