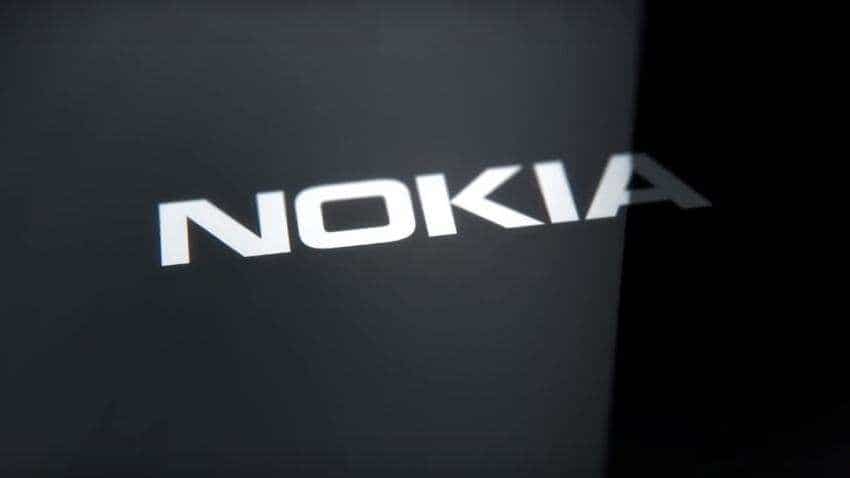 Nokia 2.1, Nokia 1 Plus and Nokia 1 would be getting the Android 10 Go edition update
Written By: IANS
RELATED NEWS

"Entry-level smartphone experience should not be a compromise. #Google proves it with new #Android 10 Go edition offering rich experiences with even better memory mgmt, performance and security. We are working to bring them first on #Nokia smartphones," he wrote.

Android 10 Go edition will let users switch between apps 10 per cent faster. It also has a new form of encryption, built by Google for entry-level smartphones.