Held on China`s Singles` Day, which falls on November 11, Alibaba Group Holding Limited`s shopping extravaganza is among the largest shopping events in the world. 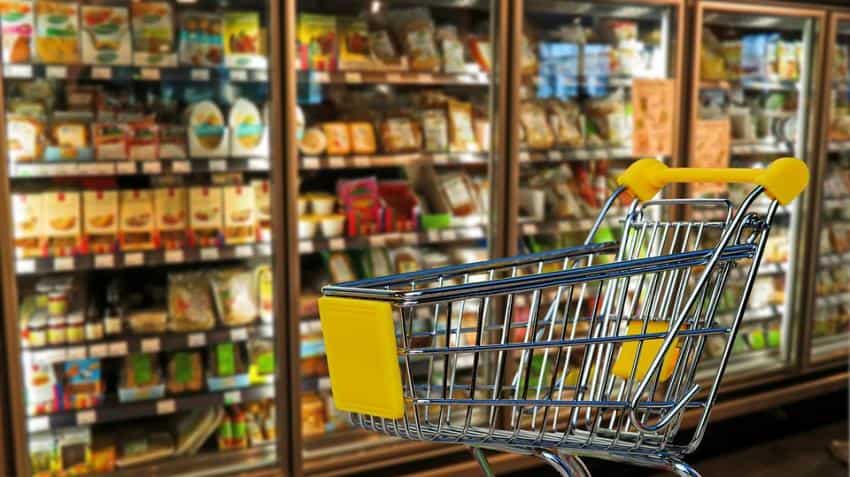 Chinese e-commerce giant Alibaba on Saturday kicked off its ninth edition of the 11.11 Global Shopping Festival, its annual sales event.

Held on China`s Singles` Day, which falls on November 11, Alibaba Group Holding Limited`s shopping extravaganza is among the largest shopping events in the world.

With promotions and offers from more than 140,000 brands and 15 million product listings, the online event is the most anticipated one in the world.

A countdown gala to the fest was held on Friday night at the Mercedes Benz-Arena here with the company`s Executive Chairman and founder Jack Ma and other top officials present.

Some of the participating brands in this year`s fest include Adidas, Bose, L`Oreal, Mac, Nike, Siemens, Unilever among others.

Started in 2009, the festival grossed about $18 billion during the 24-hour period in 2016, making it about 2.5 times bigger than Black Friday and Cyber Monday (two of the biggest shopping fests in the US) put together.

For this year`s festival, Alibaba has employed a "new retail" strategy to bring together the online and offline shopping experiences.

The company has converted about 100,000 retail stores to "smart stores", which allow consumers to receive tailored shopping experience with the use of facial recognition, "cloud shelf" and location-based store and discount recommendations among others.

Alibaba has also introduced Hema Stores, wherein consumers can walk in to the offline store and scan each of the products present in the store through their mobile phones to know more information about it.

Logistics network Cainiao is expected to employ over three million logistics personnel to deliver over one billion packages brought during the shopping fest.

E-commerce in China accounts for nearly 18 per cent of the total retail industry.

Founded in 1999 by Jack as a platform to connect Chinese manufacturers with the world, the online portal Alibaba.com soon rose to become the largest e-commerce platforms in the world.