The Asia Pacific region in which India is a key focus area has been the fastest growing for HP and provided 16 per cent revenue growth last year. 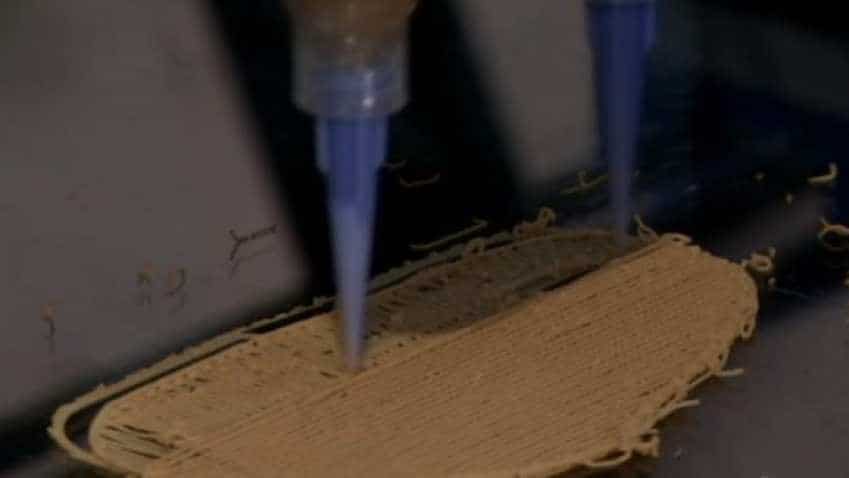 The Asia Pacific region in which India is a key focus area has been the fastest growing for HP and provided 16 per cent revenue growth last year. Reuters
Written By: IANS
RELATED NEWS

The Asia Pacific region in which India is a key focus area has been the fastest growing for HP and provided 16 per cent revenue growth last year.

In Q1 of FY2019 it registered 8 per cent growth year-on-year, said Ng in the course of the HP Reinvent 2019 conference, the company's largest global partner event.

One reason for that is India - and also the Asia Pacific region tick marks on demographics trends which provide clear wins for HP: rapid urbanisation and more millennials are joining the work force.

"There is an existing ecosystem in China and we don't have plans for setting up a manufacturing base in India, he said.

One focus area is the 3D printer, which offers HP great opportunity. Construction and automotive sectors are the focus areas here. Meanwhile, an MoU has been signed with the Andhra Pradesh government.

"To be successful in India demands that we understand it," he said.

HP is also pushing gaming in a big way. However, this has not led to any thinking for manufacturing mobile phones in India, despite the high number of gamers in the country spurred by affordable android phones and cheap data.

"Our strength is the PC business and we offer a whole family of products in that space," Ng said.