The new phone will have the new chipset -- the 5nm A15 Bionic, adding support for 5G networks. 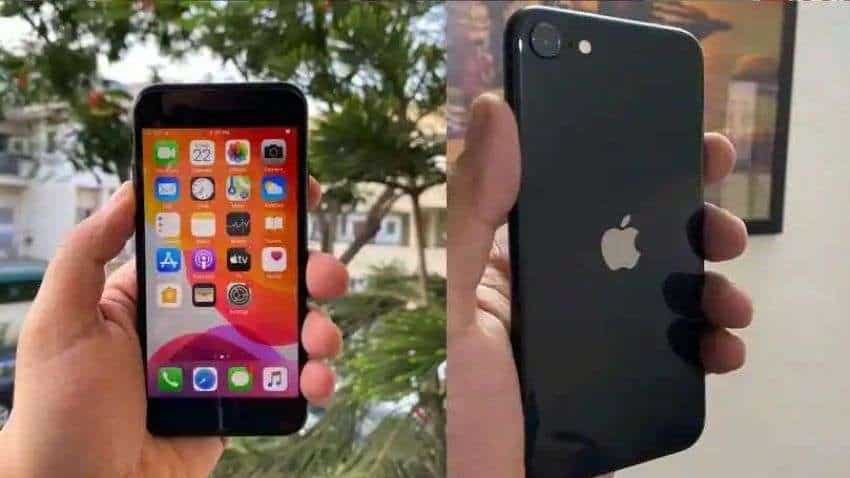 The new phone will have the new chipset -- the 5nm A15 Bionic, adding support for 5G networks.

Cupertino-based tech giant Apple is reportedly planning to launch a third-generation iPhone SE in the first quarter of 2022.

According to TrendForce, Apple will gain even more market share with the next generation iPhone SE. The iPhone SE 3 will be announced by Apple in the first quarter of 2022, which suggests that the company may hold another special event around March.

Despite expectations for a small form factor, the new device will most likely be based on the iPhone XR design.

The Apple iPhone SE 3 will feature 5G connectivity instead of 4G seen in the iPhone SE 2020. The smartphone is also expected to come with improved performance with upgraded internals.

The upcoming iPhone is expected to feature a 4.7-inch LCD with bottom and top bezels, Touch-ID sensor/home button in the same aluminum body.

The iPhone SE (2020) is powered by Apple`s A13 Bionic chipset with a third-generation neural engine. It houses two cameras, one on the back and the other one at the front.

iPhone 14 Pro: Big camera upgrade? Apple may come up with this feature in September launch

PFC, REC further reduce lending rates on all types of loans by 40 bps