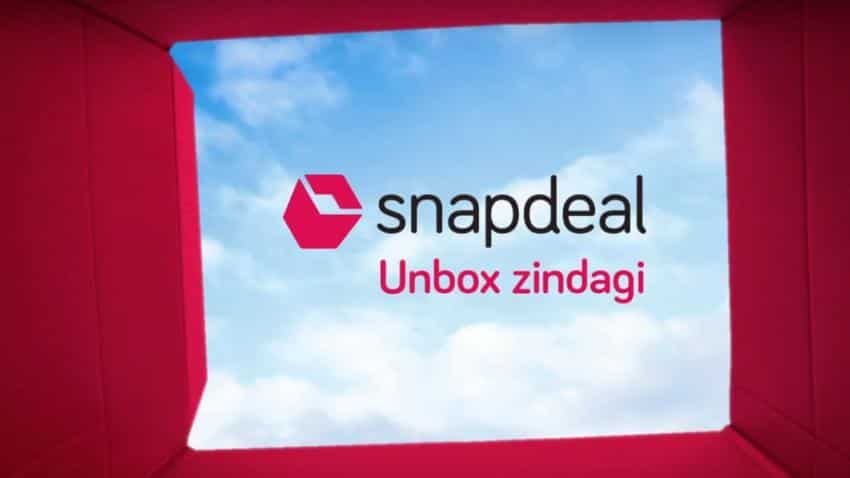 Indian online retailer Snapdeal has filed a police complaint against some former directors and former management of a local logistics company, in which it owns a stake, accusing them of defrauding the company of 3.57 billion rupees ($55.37 million), a police report showed.

The company, which is backed by Japan`s Softbank, accused some former directors and former management of Quickdel of misappropriation, cheating and misleading it, in the police first information report filed in New Delhi on Friday.

Reuters has a copy of the police report.

Vineet Rai, the administrative officer at the Gurgaon headquarters of Quickdel, said the company could not immediately comment.

A spokeswoman for Snapdeal was not reachable by phone.

Snapdeal has been at the center of takeover speculation, with its largest backer Softbank seen as keen to sell the company to its larger rival, Tiger Global-backed Flipkart.

In May, television channel ET Now reported that the founders of Snapdeal and one of its early investors, Nexus, have reached an agreement with SoftBank Group that would allow the Japanese firm to move ahead with its plan to sell Snapdeal to Flipkart.

Sources told Reuters last month that SoftBank was working to engineer a sale of Snapdeal to Flipkart, as it seeks to play consolidator and take a more active role at a trio of leading start-ups in India.