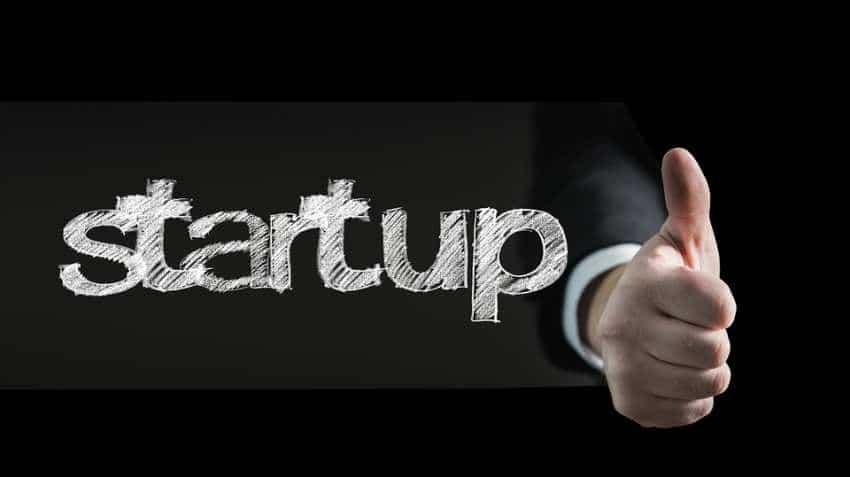 The startups in India saw a 108 per cent growth in total funding from USD two billion in 2017 to USD 4.2 billion this year, National Association of Software and Services Companies said Thursday.

The worrying factor, however, was the decline in funding for companies at the seed stage, NASSCOM said.

"India is becoming a startup hub. Opportunity for growth is enormous, which we had never seen in our lifetime.

She was speaking to reporters at the launch of NASSCOM report on the 'Indian start-up ecosystem - approaching escapevelocity' on the sidelines of the 15th anniversary edition of NASSCOM's Product Enclave-2018 in the city.

More than 1,200 startups came up in 2018, including eight unicorns, taking the total number to 7,200 startups, NASSCOM reported.

"In terms of overall funding, it is a good story. However, we are seeing a continuous decline in seed stage funding of startup companies. If you fall at the seed stage, innovation is hit. It is the area, which needs protection," Ghosh said.

The report said there was a 50 per cent increase in number of advanced tech startups since 2017.

According to it, startup ecosystem has regained momentum after the slowdown in 2016-17.

These companies created 40,000 new direct jobs while there was three fold increase in indirect jobs.

The total number of startup funding deals, especially inthe late stages, witnessed a massive growth of around 250 per cent from USD 847 million in 2017 to USD 3 billion in 2018,"the report said.

There was 120 per cent funding growth for AI startups with USD 150 million investments made in this field in 2018.