Startup: Over 400 entrepreneurs queue up for tax benefits 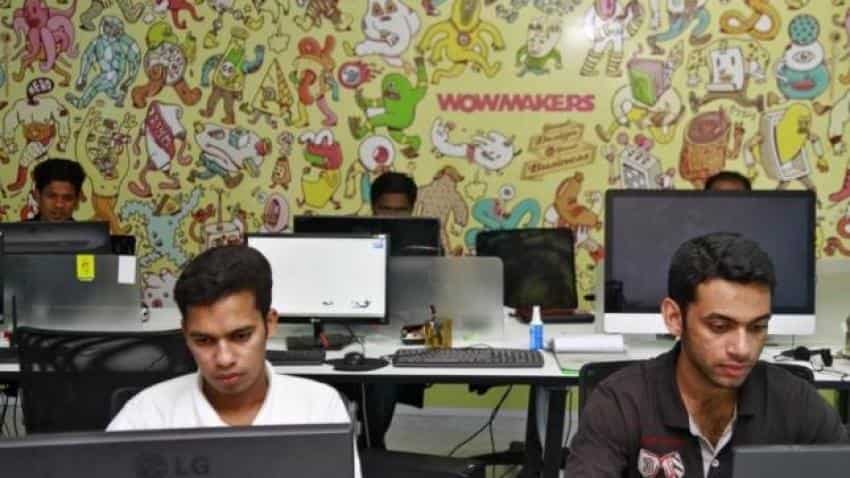 Bezos of Amazon says will put $3 billion more in India

Over 400 budding entrepreneurs have filed applications with the Department of Industrial Policy and Promotion (DIPP) for recognition as innovative startups to avail tax breaks and other benefits.

An inter-ministerial committee, which assessing such applications, has already considered 189 requests and out of that 148 applicants have been asked to properly attach relevant documents and 10 applications have been rejected as there was no innovation involved in that, an official said.

The official said that 30 start-ups have been asked to give additional information about their innovation and only one has got the approval to avail benefits for intellectual property rights.

"The DIPP has asked them to attach their documents in proper way, otherwise it would be difficult to scrutinise them," the official added.

Another source said that the startups are also facing issues in getting a certificate from VCs and incubators on the innovativeness of their proposal, which is a crucial document to avail tax sops, provided in the startup action plan.

The department has launched a portal for startups where they have do the registration process to avail the benefits.

India has the third-largest number of start-ups globally. To boost financing, a 20 per cent tax on capital gains made on investments by entrepreneurs after selling own assets as well as government-recognised venture capitalists is also exempted.

Bezos of Amazon says will put $3 billion more in India