Lenskart has previously raised a total of Rs 317 crore from investors including IDG Ventures. 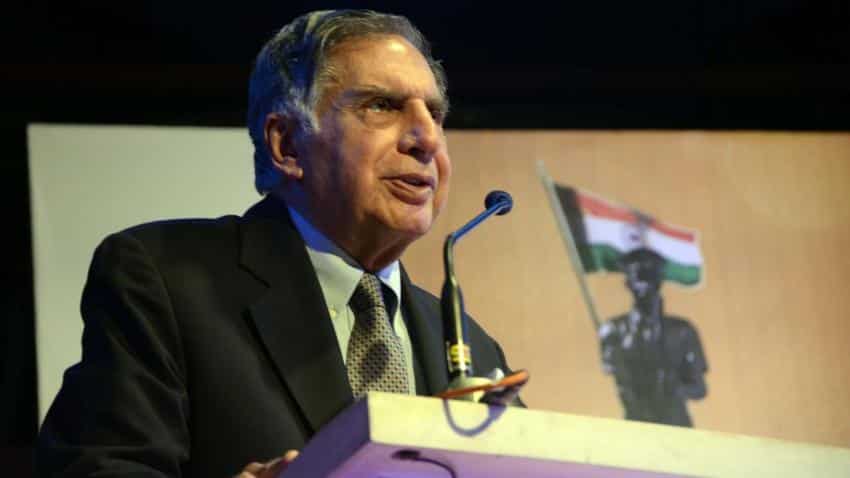 The company will use the Series D funding to strengthen its supply chain and lens manufacturing capabilities as well as for expanding its presence to 400 cities in three years.

"IFC was the lead investor in this round. Besides, TPG Growth, Adveq Management and IDG Ventures also participated. Ratan Tata and Kris Gopalakrishnan invested in their personal capacity," Lenskart founder and CEO Peyush Bansal told PTI.

Avendus Capital was the exclusive financial advisor to this transaction. However, he declined to comment on the company's valuation.

"We will use the funds to expand manufacturing of lens from 5,000 daily to 20,000 daily over the next year," he said adding that the company is looking at Delhi-NCR for the same.

"Lenskart will also strengthen the technology platform. Over the next one year, hiring will primarily be for technology. We will ramp up the team from 100 to 200 people," Bansal said.

He added that overall, Lenskart has about 400 people as of now. Another area of focus will be enhancing its omni-channel approach. "We are focussed on expanding presence in tier III and IV cities. From 70 cities now, we will go to 120 in the next one year and 400 in the next three years," he said.