A slew of development schemes have been announced in order to increase the sector’s contribution to GDP to 50%. 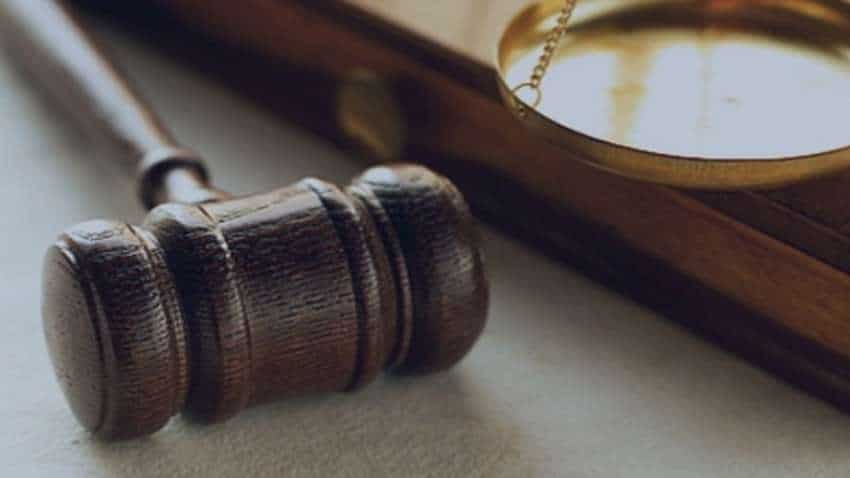 Jupitice Justice Technologies, which developed India’s first digital court, has now come up with a customized MSME court (Micro, small, and medium-sized business court) to resolve the disputes in the small to mid-level businesses. The MSME Digital court developed by Jupitice will help the SME owners to resolve their commercial disputes through various ADR Mechanism i.e. Arbitration, Conciliation, Mediation among others, a company statement said

The MSME sector has been gaining momentum as it accounted for nearly 30% of India's Gross Domestic Product (GDP) in the financial year 2019. A slew of development schemes have been announced in order to increase the sector’s contribution to GDP to 50%.

MSME Digital Court is an AI-driven platform which will resolve disputes that include civil, commercial, personal, consumers, etc. under the Private Justice System.

Commenting on the development, Raman Aggarwal, Founder and CEO, Jupitice Justice Technologies, said, "Jupitice’s MSME Digital Court is a Digital Mirror of Traditional Court with Ultra-Advanced Digital Justice Infrastructure powered by a complete digital justice ecosystem. This means that an out-of-court settlement through ADR mechanism is now possible, that too all online. SME owners or stakeholders won’t have to worry about investing their time, energy, focus, money on resolving disputes via a time-consuming litigation process."

MSMEs also contribute significantly to job creation, employing around 110 million people across the country. MSMEs are also connected with the rural economy, as more than half of MSMEs operate in India's rural areas.