Microsoft Ventures keen on investing in desi startups, but mum on quantum 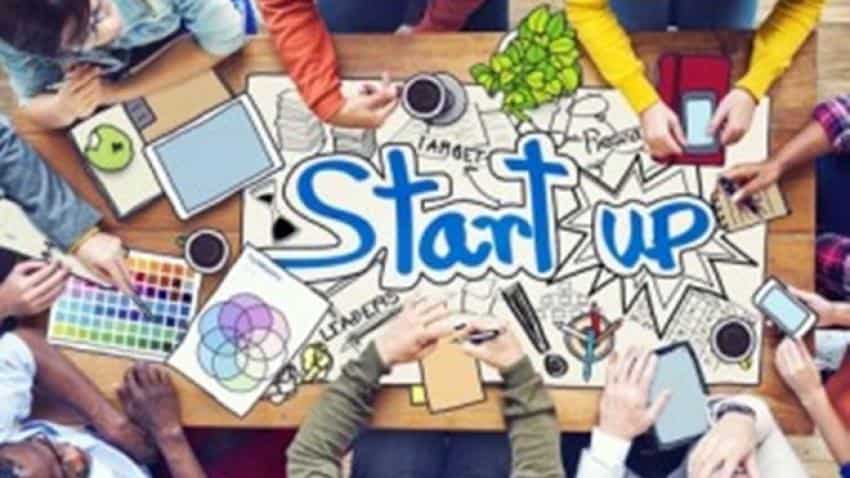 Microsoft Ventures already services about 5,000 Indian startups through its various programmes, including seven accelerators, with partners like an arm of Reliance Industries and 24 third-party accelerators. Image source: Reuters
Written By: PTI

Global tech major Microsoft is looking at investing in Indian tech startups through its venture funding arm, a senior official has said. "Microsoft Ventures is not here yet. We intend to come to this market...There will be an explicit commitment for India," its executive vice-president for business development Peggy Johnson told PTI recently. Johnson, who reports to the company's India-born chief executive Satya Nadella, however, did not quantify the overall commitment that will be made to India, saying an announcement on the same will be made shortly.

Microsoft Ventures invests at an early-stage in start-ups and currently has offices in London, New York, San Francisco, Seattle and Tel Aviv. The company already services about 5,000 Indian startups through its various programmes, including seven accelerators, with partners like an arm of Reliance Industries and 24 third-party accelerators, she said. Johnson said engagement with the startup world is very important for her company. Reacting to recent media reports, she said there has been a change in the leadership of the accelerator programme but affirmed that the commitment to the startup community remains unchanged.

The company looks at India both as a hub for its research and development, and engineering activities, and also as a market for its products, and has 11 offices in the country now employing 8,000. Johnson said the firm feels its three data centers in the country are "sufficient" and expressed satisfaction at its presence in the market, which is witnessing heavy competition. Amid the growing instances of frauds at banks, like the over Rs 13,000-crore Nirav Modi scam at PNB, Johnson said technology can help prevent such frauds.

"Because they have vast amounts of data, we can help. We have seen interest from banking sector the world over and I think it can help them be more efficient with some of their processes and take out some of the manual parts that can introduce error into the process," she said. The company already works with Bandhan Bank and Bajaj Finserv, another company official said.

On the ongoing difficulties faced by the tech sector following the Cambridge Analytica revelations that have put social media giant Facebook in a spot, Johnson said Microsoft has a history of compliance and will adopt any new regulations as well. She also said technology tools like blockchain can help resolve the current concerns on the data security and privacy front.

China spacecraft collects moon samples to take back to Earth