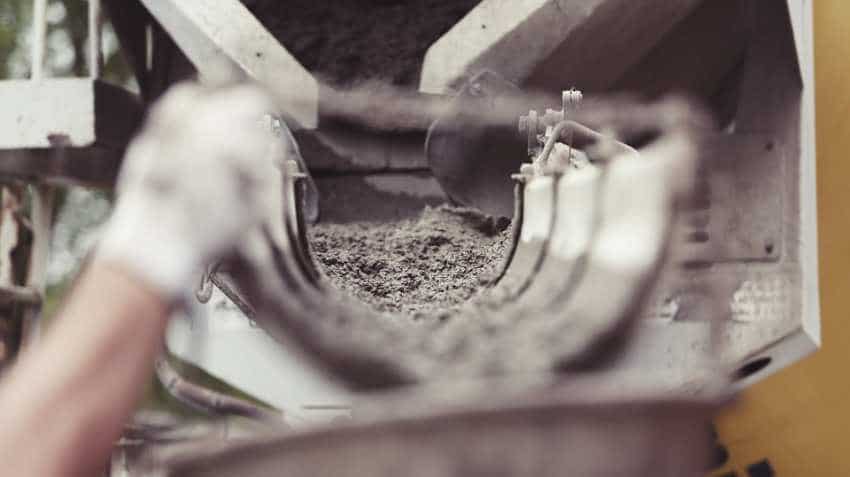 Its net sales were at Rs 534.65 crore, up 1.75 per cent, during the quarter as against Rs 525.43 crore in the corresponding quarter of the previous fiscal.

"The company registered its highest-ever volume of 4.9 million tonne, mainly driven by increased construction activities in Uttar Pradesh," said HeidelbergCements in a statement.

Meanwhile, in a separate filing, HeidelbergCements said its board in a meeting held on Friday recommended a final dividend of Rs 3 per equity share of Rs 10 for the financial year ended March 31, 2019.