The government has eased the procedure for seeking income tax exemption by startups on investments from angel funds and prescribed a 45-day deadline for a decision on such applications, official sources said. 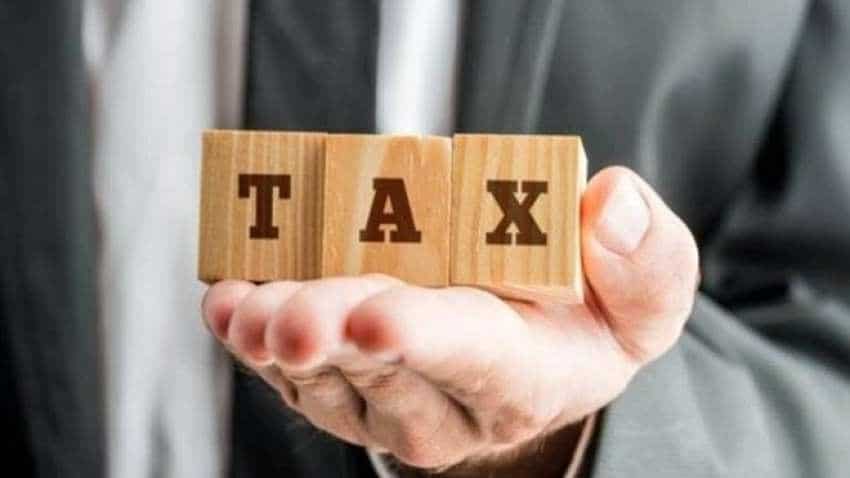 The government has eased the procedure for seeking income tax exemption by startups on investments from angel funds. Image source: Reuters

The government has eased the procedure for seeking income tax exemption by startups on investments from angel funds and prescribed a 45-day deadline for a decision on such applications, official sources said.

The move comes against the backdrop of various startup founders claiming that they have received notices under Section 56(2) (viib) of the Income Tax Act from the I-T department to pay taxes on angel funds raised by them. Entrepreneurs have raised concerns over these tax notices.

"Commerce and Industry Minister Suresh Prabhu has approved a notification pertaining to this clause to make allowances for angel investors. A formal notification to this effect would be issued soon by the DIPP," sources said.

The new procedure says that to seek the exemption, a startup will apply, with all the documents, to the Department of Industrial Policy and Promotion (DIPP). The application of the recognised startup shall be moved by the department to the Central Board of Direct Taxes (CBDT) with necessary documents.

"CBDT has been mandated to grant exemption approval to the startup for the purposes of this clause or they can decline to grant such approval within a period of 45 days from the date of receipt of application from the DIPP," they said.

Earlier the procedure was carried out by an inter-ministerial board of certification.

"Application procedure has been simplified by making application to CBDT through the DIPP," they added.

The earlier requirement of startup to submit report from merchant banker specifying the fair market value of shares has also been removed.

A startup which is recognised by the DIPP would be eligible to seek the exemption, subject to certain conditions.

Section 56(2) (viib) of the Income Tax Act provides that the amount raised in excess of a startup's fair market value is taxed at 30 per cent as income of the firm from other sources.

In April 2018, the government had allowed startups to avail full tax concession on investments up to Rs 10 crore from investors, including angel financiers.

The revised norms would apply to startups seeking exemption after the issuance of the notification. The new norms would not apply to those entrepreneurs who have received notices from tax authorities.

These new norms are likely to encourage startups to get exemptions as many of them earlier refrained from seeking this benefit due to documentation processes.

Since April 2018, only two startups have have got these exemptions. Normally, about 300-400 startups get angel funding every year.

Prabhu had taken up the issue up with the finance ministry.

The government launched the Startup India initiative in January 2016 to build a strong ecosystem for nurturing innovation and entrepreneurship.