Ritam Gupta, a blockchain entrepreneur, located in Dubai, is well-known in the industry. He is the CEO and Founder of DeFi11 and Nonceblox Private Limited, both of which are situated in Dubai. 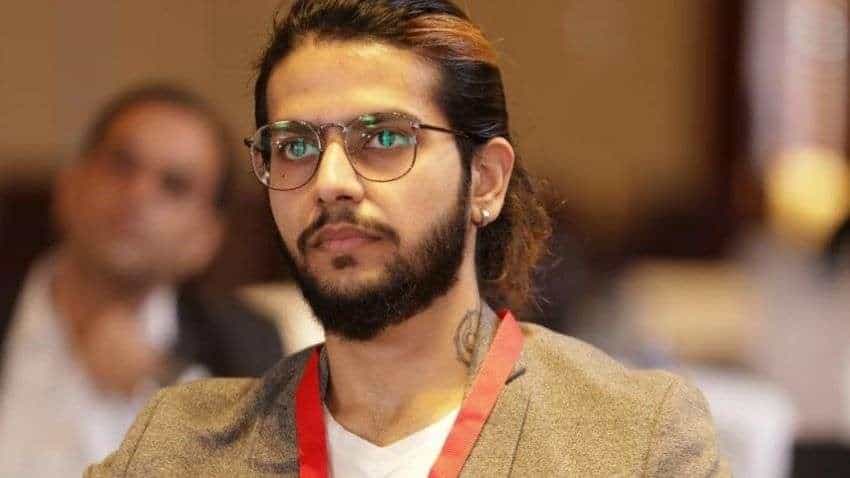 Ritam Gupta, a blockchain entrepreneur, located in Dubai, is well-known in the industry. He is the CEO and Founder of DeFi11 and Nonceblox Private Limited, both of which are situated in Dubai. He is an accomplished Software Developer and Technology Consultant with experience in Team Leadership and Management, Strategy and Operations, Enterprise Architecture, and Delivery Management.

Nonceblox's founder, Ritam Gupta, got his start in the blockchain industry seven years ago. When he first went in, he had no idea what was going on. However, he learned a lot over time and grew captivated by the bright future it holds. Gupta has experience as a developer, consultant, and the founder of two companies. He is an expert in various sectors, including software development, technology consulting, team leadership and management, strategy and operations, enterprise architecture, and delivery management.

"I began my career as a blockchain developer at a young age, then moved on to consulting, and eventually landed in business. I've worked with a number of well-known firms, including the Deloitte Ireland, CareerBuilder Group, Cybersecurity Infotech, Airtel Payments Bank and others," explains entrepreneur Ritam Gupta.

From developer to founder of a company, DeFi11 CEO Ritam Gupta's journey is quite enthralling. One may think someone must have inspired him to reach these great heights in his career. However, that's not the case at all. Gupta reveals that he didn't have any inspiration figure in his life. "Might sound dramatic, but I tend not to follow anyone as an inspiration or role model. I believe everyone has a different life and there’s no need to look up to someone to be finding inspiration or motivation. Rather, to achieve and do something that inspires other people to work and make life worth living," states Gupta.

One may think Ritam Gupta has achieved all his goals in life. Despite having a remarkable career, Gupta wants to keep growing and learning more. He believes that the key to success is going on and exploring more.