Flipkart to make revised offer for Snapdeal this week

The new offer is likely to be closer to $1 billion mark, which was the initial asking price for acquisition of beleaguered e-commerce marketplace, sources privy to the development said. 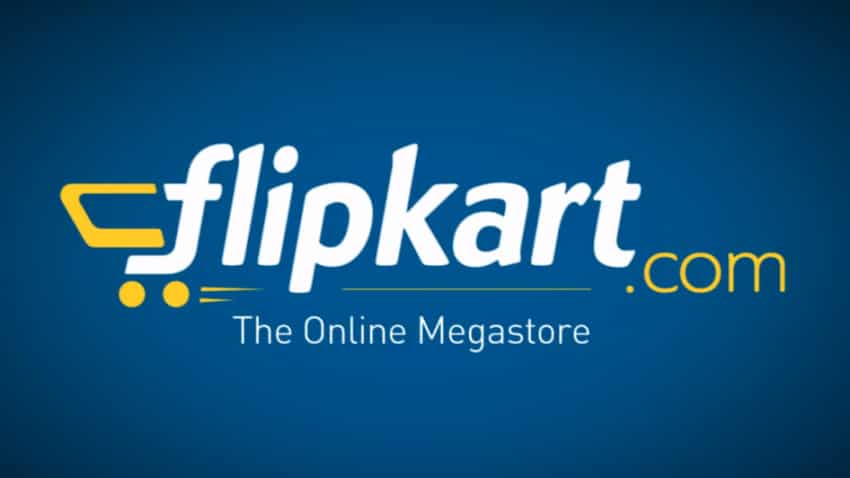 Flipkart is expected to make a revised offer in the next few days for buying Snapdeal, after its first proposal of $850 million was rejected by the Board of the smaller rival.

The new offer is likely to be closer to $1 billion mark, which was the initial asking price for acquisition of beleaguered e-commerce marketplace, sources privy to the development said.

They did not wish to be identified as discussions are still on and the deal has not been signed yet.

They added that if the terms are accepted, the deal would be completed within a month or so.

When contacted, Snapdeal, SoftBank and Flipkart declined to comment.

Snapdeal's board has already rejected a takeover offer of $800-850 million (around Rs 5,500 crore) from Flipkart as it felt the amount undervalued the company given that the due diligence report was clean.

SoftBank, Snapdeal's largest investor, has been proactively mediating the sale for the past few months. The Board of Snapdeal also has representation from its founders (Kunal Bahl and Rohit Bansal), Nexus Venture Partners and Kalaari Capital.

These deals are also likely to be closed over the next few weeks.

One of the leading contenders in the Indian e-tailing segment, Snapdeal has seen its fortunes failing amid strong competition from Amazon and Flipkart.

Snapdeal's valuations have also plummeted from about $6.5 billion in February 2016. SoftBank has already written off over $1 billion on valuation of its investment in Snapdeal.