The demonetisation came into play and people had to come in and deposit the money or else it would go waste, he said. 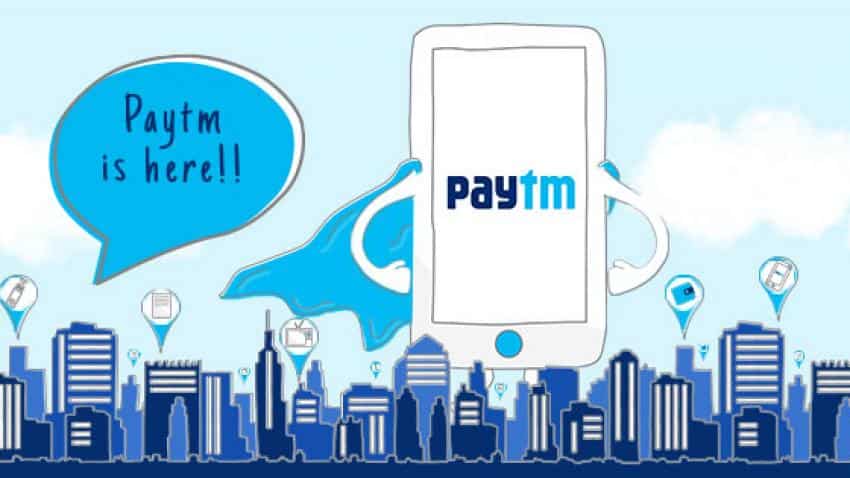 "Then there is also equity kind of corruption where you have to share the money," he said. Photo: Official Facebook page
Written By: PTI
RELATED NEWS

Observing that India is a country with "corruption at mass level", Paytm chief Vijay Shekhar Sharma on Thursday said digitisation would eventually kickstart a process where the money trail would ensure that people would be asked to pay tax on the money they have earned.

"India is an amazing country where there are 1.2 billion people but only five million have ever paid a tax of at least one rupee. This is like corruption at mass level.

"We are a God-fearing country but when it comes to government, people say that money is ours. Digitisation starts a process where there would be a trail and people would be asked that you have made money and there is a tax to be paid," he said.

Speaking at a session on corruption and how his business model can help address this problem, the chief of the payment services provider said, "Let me give a little bit of context about India and I believe it is going to be the case for most developing economies.

"When new businesses are being established, there is generally a significant amount of discretion that may happen whether at the level of government, bureaucrats or someone".

This may happen at the policy level or at the part of whom you are picking, that is the starting point in developing countries and even if there is a free market or so, he added.

"India has a layered corruption problem thereon an extreme low level. If you have to meet a bureaucrat you have to give money to peon. Even if you have an appointment, he won't tell you that this person is sitting inside. Money has to be given and it is an obligation," Sharma said.

Giving example from his own experience in Kerala, he said there was a ferry to take you from one city to the other and money was to be given for gates to be open or else the gates would be opened very slowly.

"I am talking about corruption of a dollar or two size. There are also cases when business has to be created and wants funding or loan from a bank. There are cases where NPAs got created and the regulator had to become stricter and then some restrictions were put in place.

"Then there is also equity kind of corruption where you have to share the money," he said.

In India most of this happens in the cash way, Sharma said, adding that a lot of transactions happen in cash and not all of them get recorded.

Therefore the demonetisation came into play and people had to come in and deposit the money or else it would go waste, he said.

However, he noted that people found an idea and they started asking poor people to go and deposit the money, saying they were giving them loans that have to returned when the new currency notes will come.

"All this sequencing told us that having a digital trail of money is probably going to be one of the dampeners for those people hoarding cash. This is where Paytm which is 'pay through mobile, helps. Digital is the way," he said.