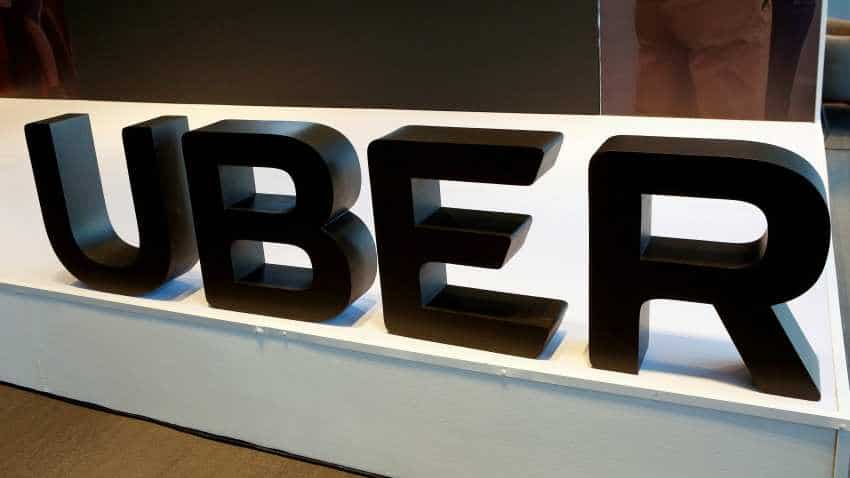 The lawsuit, filed in U.S. district court in San Francisco on Tuesday morning, claims "Uber became hell-bent on stifling competition from competing ride-hailing apps," and used subsidies and made fake ride requests to competitors in a bid to dominate the market. Sidecar went out of business in December 2015 and sold its assets to General Motors Co in 2016.

The lawsuit comes after Uber made a confidential filing for an initial public offering last Thursday and is the latest in a long line of legal disputes targeting Uber, which has battled drivers and rival companies.

The complaint was brought by SC Innovations Inc, the successor to Sidecar after it was shuttered. Sunil Paul, the co-founder of Sidecar, said that with Uber, "it was never a fair fight."

"That`s why Sidecar failed," Paul said in a blog post. "And it`s also why both drivers and passengers are left with higher prices and fewer choices today. Now it is clear that Uber`s predatory and anticompetitive strategy worked."

Sidecar alleged in the lawsuit that "Uber`s senior officers and executives directed clandestine campaigns" to place fraudulent ride requests on the Sidecar app. Drivers were inundated with ride requests sent by Uber that were canceled before they arrived at the pick-up destinations.

"That triggered a vicious cycle that undermined the ability of Sidecar`s app to challenge Uber," the lawsuit says.

Sidecar launched a ride-hailing service in 2012, and was the first app to show passengers the price before they booked a ride and to match passengers for car pooling.

Uber, which was founded in 2009 and had operated a black-car service with professional drivers, launched its lower-cost ride-hailing service in 2013. Ride service Lyft also began in 2012, with all three companies headquartered in San Francisco.

Lyft, Uber`s chief U.S. rival with about 35 percent of the market, last week also filed for an IPO. Most economists consider the ride-hailing industry a duopoly.

"Ridesharing is a highly competitive industry, with many players coming and going over the years, like Sidecar. Not all have survived," an Uber spokesman said in a statement. "New competitors, along with low prices, benefit consumers and reflect the exact type of competition that the antitrust laws are meant to protect."

The spokesman said the lawsuit`s timing, days after Uber`s IPO filing, "is not a coincidence."

According to Sidecar`s lawsuit, Uber gave bonuses and other subsidies to drivers, reduced passenger fares and lost money on every ride.

"Uber intentionally sustained near-term losses that were designed to drive Sidecar out of the market while Uber acquired a dominant market position," the lawsuit says.

In 2015, Uber passengers were only paying about 40 percent of the cost of rides, using funding to sustain the losses.

By the end of 2015, Uber had raised $6.9 billion from private market investors, and Lyft had more than $1 billion in funding, according to data firm PitchBook Inc. Sidecar had raised about $43 million, hardly able to compete in a subsidy war.

Since 2016, Uber has repeatedly raised prices for passengers in most markets, increased its commission and cut the amount it pays per mile to drivers, as has Lyft.