Economists at the country's largest lender SBI Tuesday termed concerns on credit supply to small businesses as a "myth" and said the sector has had a "stupendous" loan growth since GST. 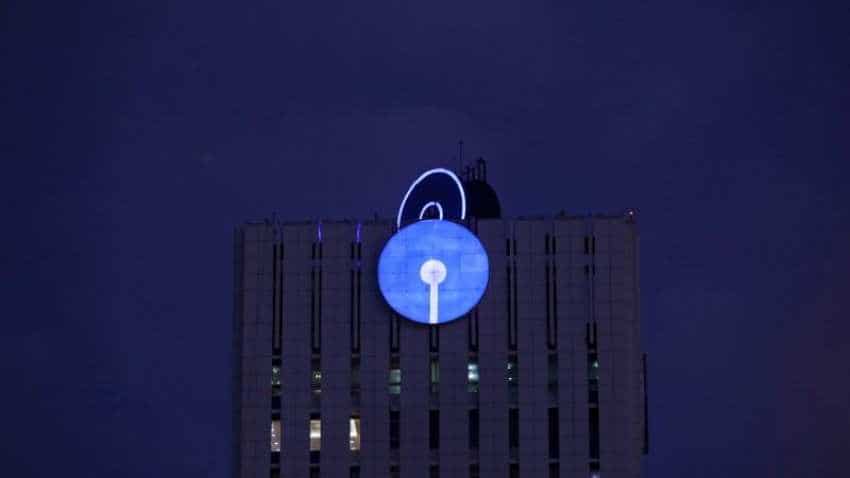 Economists at the country's largest lender SBI Tuesday termed concerns on credit supply to small businesses as a "myth" and said the sector has had a "stupendous" loan growth since GST.

The commentary comes amid concerns on the state of small businesses sector post-GST, which also led the Reserve Bank of India (RBI) board to decide on a special dispensation on asset quality.

"The myth is...Regarding the credit growth to Micro and Small Enterprises (MSEs)," its economists said in a note.

Calling the credit growth to the sector as "quite stupendous", the note said post the July 2017 implementation of GST, incremental credit to MSEs under priority sector lending has increased by five times to Rs 1.23 lakh crores compared to Rs 25,700 crores during the corresponding period pre-GST.

The deceleration in credit in the pre-GST period was partly due to overall slowdown in economic activity, rising NPAs and reclassification of food and agro-processing units from MSME category to agriculture sector, it said.

The surge in loans post-GST shows a significant amount of MSMEs have been able to tap banks for credit, it justified.

At its November meet, the RBI central board decided to ask banks for some forbearance for classifying advances to MSME. In the lead up to the meet, there were reports saying along with asset classification, there are concerns on credit flow to the sector, especially in light of 11 banks being under the PCA framework.

Liquidity troubles faced by non-bank lenders, one of the largest credit suppliers to the sector, was also a worrying factor.

The SBI report pegged the share of credit from NBFCs at 10 per cent of the overall MSME pie.

Commenting on the overall 15 per cent credit growth achieved by the industry in October, it said there has been a lot of "hullabaloo" about the year-on-year growth being at a five year high, but pointed out that it has actually declined when compared with the preceding month.

"The good thing is that decline in incremental credit growth is seasonal and may not still be a matter of concern," it said, adding that there was a decline in credit growth for the same period in FY18 and FY17.

It added that the credit growth has to be seen in context of a weak Q2FY19 GDP growth, slowdown in auto sales and retail loans for the month.