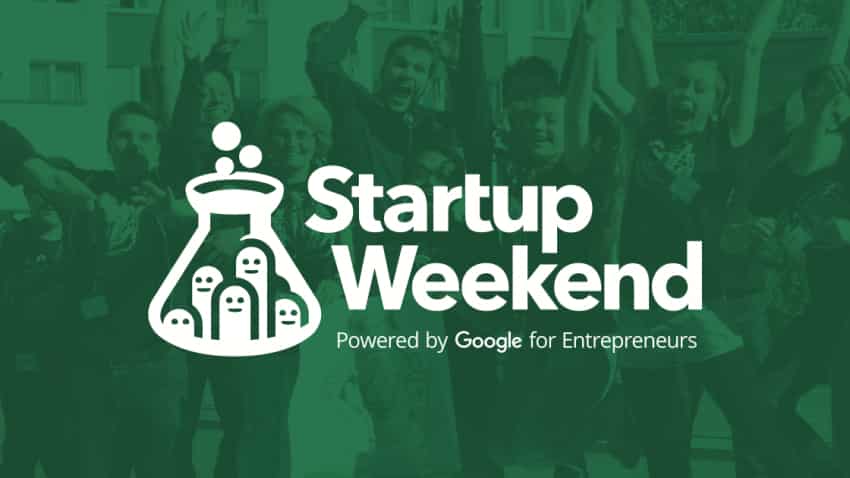 As many as 10 ideas pitched at the first Techstars Startup Weekend in Kochi have received backing from the organisers, paving their way to become a reality soon.

A total of 39 ideas were mooted at the 54 hour event-based programme, initiated to provide experiential learning for technical and non?technical entrepreneurs, which ended on a high note, according to a release in Kochi.

It was jointly organised by Kerala Startup Mission and powered by Google For Entrepreneurs.

"3D Gifts and Objects", the idea which won the first prize at the meet, talks about a company that offers personalised 3D products besides helping people sell their 3D models and earn money.

Around 120 people, especially students, took part in the programme held at Kinfra Technology Information Zone, Kinfra Hi-TechPark from January 19 to 21, the release said.

Anand Charles, Head, Regional Ad Sales, Daily Hunt, who was one of the mentors of the team, said the participants, especially students, were more keen on exploring new avenues as compared to other states.

The participants, drawn from different campuses, said they hugely benefited by attending the event. ???? "The programme gave me an array of resources to experiment with my ideas", said Megha Philip, a second year B-tech student from St Joseph's College, Pala.

Megha, who was one of the members of the team that mooted the idea of an app called 'Ride Along' for travelling community,? was all excited as her team's idea received positive feedback from the customers.

"This proved be one of the best platforms to experiment and explore as resources offered by our colleges are limited and we have many ideas," she pointed out.

The other major idea that came up during the programme? was "Lunch box" ?? an arrangement where some chosen home makers will prepare food and will be brought under a common platform from where it will be distributed to the customers. There will also be a quality checking platform for it.

Startup Weekends are about learning by doing, whether one is learning a new skill or a new way of thinking.

The people who come to Startup Weekend will learn how to build and launch startups.

Techstars Startup Weekends are perfect opportunities to work on a new platform, learn a new programming language, or marketing it.