Pension revision - Is it possible? 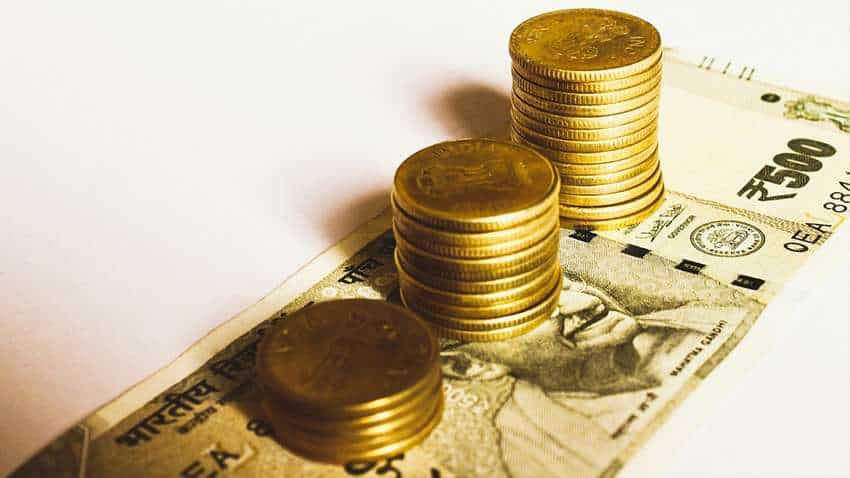 Former telecom minister Manoj Sinha had assured the All Unions and Associations of BSNL (AUAB) on December 3, 2018, that action will be initiated to revise the pension of BSNL absorbed retirees delinking wage revision, as per All-India BSNL DOT Pensioners Association (AIBDPA). And, now, retired employees of the Department of Telecommunications (DoT) and BSNL are planning to organise a march to Parliament next week for demanding revision in their pension and its delinking from wage revision, as per a report in PTI.

The DoT based on this assurance wrote two letters to the Department of Pension and Pensioners Welfare, but failed to give the proposal as required by the pension department, the statement by AIBDPA said.

"All-India BSNL DOT Pensioners Association (AIBDPA) is all set for a Parliament March on March 12, 2020. The demand put forward is pension revision of BSNL absorbed retirees from January 1, 2017, with 15 per cent fitment based on new pay scales, delinking wage revision," the Association said in a statement.

AIBDPA: Pension revision - Is it possible?

According to AIBDPA, the current Telecom Minister Ravi Shankar Prasad, while replying to a question in Parliament, said pension revision is possible only after wage revision in BSNL and also new pay scales are required for the pension revision.

"The fact remains that pension revision has no way connected to BSNL, as the entire liability of pension and pensionary benefits of BSNL absorbed retirees is to be borne by the central government as per Rule 37A of Central Civil Services (Pension) Rules, 1972," the statement by AIBDPA said.

The Association said it has already been recommended by the 3rd Pay Revision Committee (PRC) for the executives, and in respect of non-executives, pay scales have been approved by the BSNL management and recognised unions through bilateral talks. "Therefore, it is unjust on the part of the government to deny the pension revision even after three years," the statement said.

The 3rd PRC has recommended a maximum of 15 per cent fitment for the pay revision from January 1, 2017.