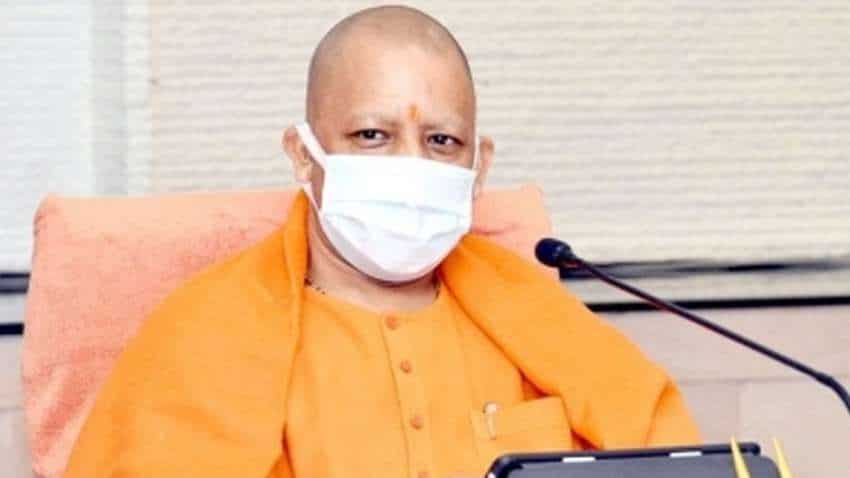 According to a report by news agency IANS, UP Chief Minister Yogi Adityanath has directed the finance department to immediately draw up a plan that will benefit around 16 lakh state government employees and 12 lakh pensioners.

-The DA revision was withheld in 2020 due to the financial stress on state coffers in the wake of the Covid-19 pandemic.

-The Uttar Pradesh government had announced in April 2020 that there would be no increase in DA till July 1, 2021.

Normally, the DA is increased twice annually, on January 1 and July 1.

The decision to defer the revision has deprived government employees of three hikes.

The IANS report adds, a government spokesman said: "The Centre announced revision of DA from 17 per cent to 28 per cent of the basic salary on July 14. The state will follow suit and the chief minister has asked the finance department to immediately draw up a proposal on this, so that the change can be implemented at the earliest."

The order will benefit state government employees, employees of aided educational institutes and technical education institutes, and those of urban local bodies, along with pensioners.