The Pune-based bank further announced reduction in its marginal cost of funds based lending rates (MCLR) across all tenors by 10 basis points from Thursday. 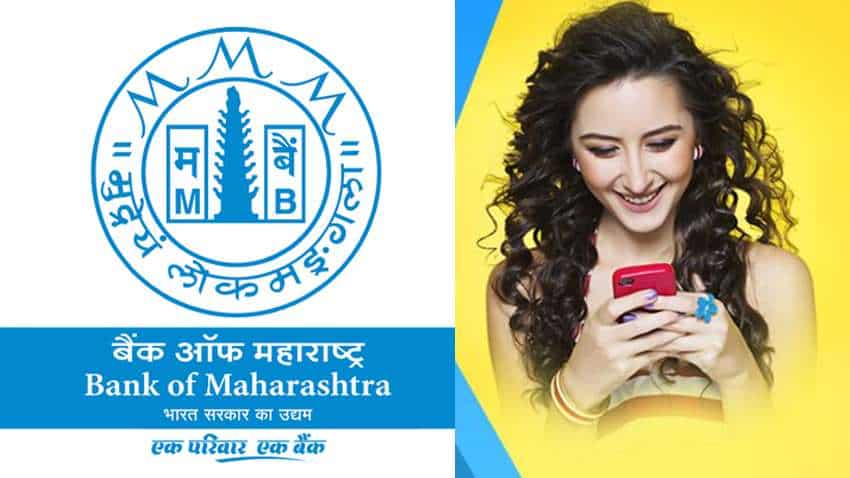 "We have introduced a new external benchmark rate linked to six month T-bill rate- External Benchmark T-Bill Rate (EBTR) which is 6.50 per cent as on date. The new rates will be applicable to prime corporate and PSU customers," the bank said.

From October last year, the Reserve Bank of India (RBI) had mandated banks to link all new floating rate personal or retail loans and floating rate loans to MSMEs to an external benchmark . The RBI allowed banks to link their interest rates to repo rate or three-month or six-month treasury bill.

The Pune-based bank further announced reduction in its marginal cost of funds based lending rates (MCLR) across all tenors by 10 basis points from Thursday. Its one-year MCLR has been revised to 7.90 per cent from 8 per cent. For overnight, one month, three months and six months, MCLR have been reduced to 7.40 per cent, 7.50 per cent, 7.60 per cent and 7.70 per cent, respectively.

Earlier, on April 5, a day after the Reserve Bank of India (RBI) lowered its key lending rate, Bank of Maharashtra had said that it will reduce the benchmark marginal cost of funds based lending rate (MCLR) by 5 basis points (bps) across various tenures from April 7. "Bank of Maharashtra has reviewed and reduced its MCLR w.e.f. (with effect from) 7th April 2019," the bank said in a statement.