It can be quite burdensome, when you are in the midst of repaying home loan. Your entire monthly expenses are shifted as every month you have to continue paying EMIs. 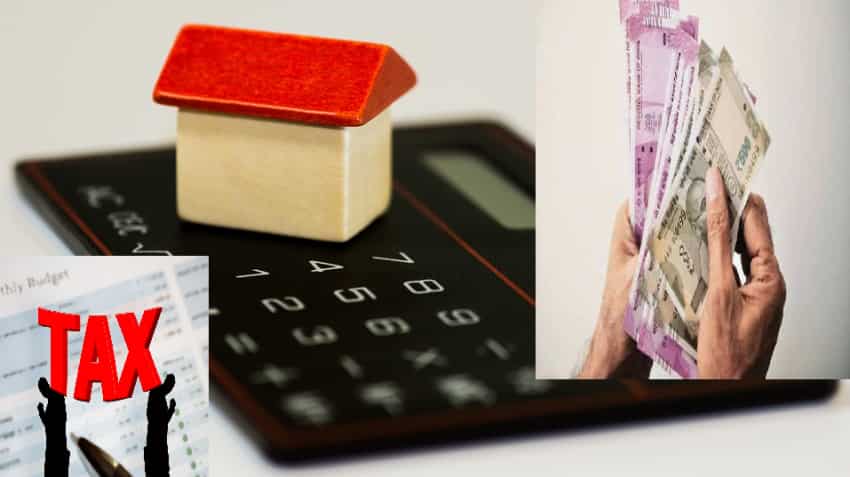 When home loan interest rates are lower, your monthly EMI is also cheap and that gives in more flexibility in repaying dues. Photo: Pixabay/PTI

State Bank of India (SBI) made the home loans more affordable by reducing the MCLR by 5 more points while presenting its Q4FY19 result. This was second cut by SBI since RBI’s April 2019 monetary policy. The move would bring down the interest rates, helping borrowers. But, the home loan borrowers would benefit the most as EMIs would become cheaper, with SBI's interest rate coming down by 15 basis points since April 10, 2019. This move will directly benefit the new borrowers of SBI. Despite this, it is always best to compare. When home loan interest rates are lower, your monthly EMI is also cheap and that gives in more flexibility in repaying dues.

To begin with, let’s compare SBI with two other huge lenders - HDFC Bank and ICICI Bank. Unlike the state-owned bank, the other two private lenders are yet to announce any change in their home loan interest rates.

At ICICI Bank, floating rates are linked to 1-year MCLR which is at 8.75% currently.

MCLR is a benchmark set by RBI, below which a bank cannot lend. Hence, MCLR would be a boundary for banks that they have to lend either be personal loan, car loan or home loan above the benchmark. The difference between a home loan floating rate and MCLR is called as spread which is up to the bank to decide. Thereby, when MCLR gets cut every loan linked to it will also see reduction in their interest rates and hence EMIs.

However, notably the existing borrowers will not be able to enjoy the reduction in interest rates due to MCLR. For instance in case of SBI and ICICI Bank, they have linked their home loan with 1-year MCLR. So for example, if you have taken a home loan on January 2019 and it is linked with 1-year MCLR, that would mean new revision in their rates will be witnessed in January 2020 irrespective of changes in the benchmark in those period. However, the new borrowers can definitely enjoy the rate cuts. With MCLR cut, EMIs should also see a similar movement.

Who offers best EMIs? An example

In case if currently taken HDFC Bank home loan at the same amount and tenure, however with an interest rate of 8.70%. Then your interest amount will be at over Rs 3.39 lakh along with principal amount of Rs 30 lakh. While EMIs you will pay every month would be Rs 26,416.

Whereas at ICICI Bank home loan upto Rs 30 lakh having tenure of 20 years at an interest rate of 9.05% will result in more EMIs. As per the calculator, your interest would come over Rs 3.50 lakh along with principal amount. As for your EMIs, they would be over Rs 27,000. 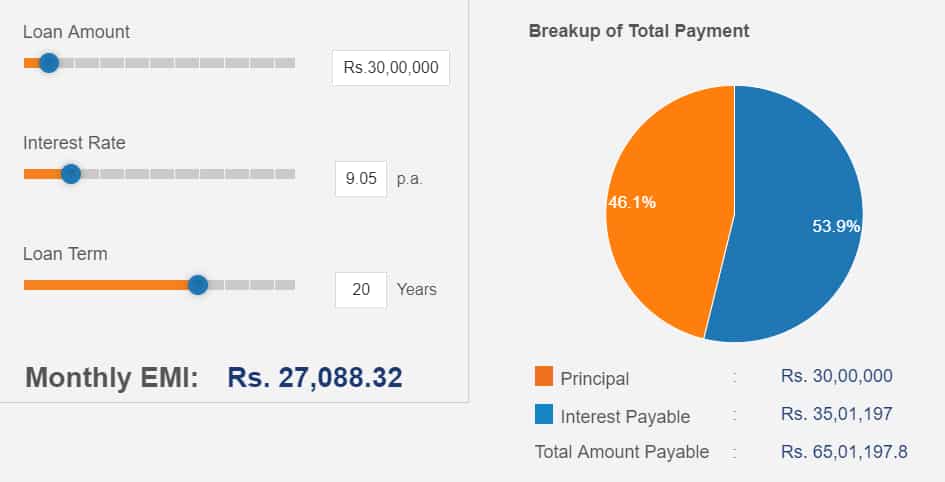 Because, SBI trim down its MCLR the impact has been seen in home loan interest rates making their EMIs cheaper compared to HDFC Bank and ICICI Bank. It will be interesting to watch, whether the other two private lenders will make a similar move to stay afloat in the competition.

It can be quite burdensome, when you are in the midst of repaying home loan. Your entire monthly expenses are shifted as every month you have to continue paying EMIs. However, one of the biggest advantages of home loan can be the tax benefit it comes with. According to section 24 of Income Tax Act, a person can claim maximum Rs 2 lakh tax benefit on home loan interest paid if their property is self-occupied. Additionally, under section 80C there is already a tax claim of Rs 1.5 lakh on the principal amount. Hence, one has the opportunity to lessen their home loan burden.