The loan taker would virtually drown in debt! Paying monthly EMIs to the bank for the borrowed money will become so costly it will just spin a sorry tale of distress and may even impact daily expenses. 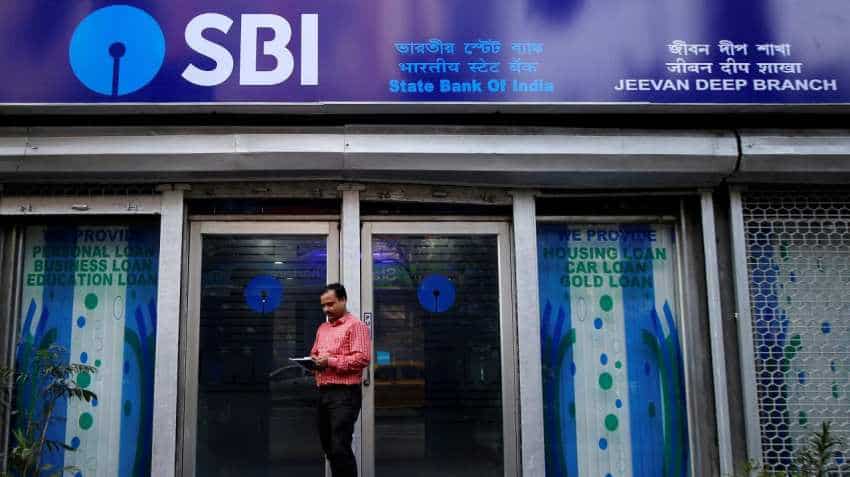 The loan taker would virtually drown in debt! Paying monthly EMIs to the bank for the borrowed money will become so costly it will just spin a sorry tale of distress and may even impact daily expenses. Source: Reuters
Written By: Pooja Jaiswar
RELATED NEWS

Taking loans has become a necessity for most Indians. From buying a new house, car or a wedding, whenever people face any shortage of funds then loans alone are the best options. However, how would you feel if your bank makes it so much more difficult for you to opt for a loan by raising lending interest rates. Meaning that interest rates are hiked so high that people cannot take loans at all fearing that they may not be able to pay them back! Wouldn’t it be a massive burden?

The loan taker would virtually drown in debt! Paying monthly EMIs to the bank for the borrowed money will become so costly it will just spin a sorry tale of distress and may even impact daily expenses. Every person who has taken either a home loan, personal loan or car loan would know the feeling of making an expense sheet every month and taking out a portion that goes towards EMIs. This burden was definitely in the mind of Reserve Bank of India (RBI). On multiple occasion the central bank has introduced various measures so that lower lending rates get passed on to citizens by banks.

But what happens when your bank is reluctant to make it easy to take, and repay, loans? It would be a tragedy in itself. Just when things seemed to be changing for the borrowers and relief looked to be in sight, which was in December 2018 policy when RBI introduced its external benchmark for deciding lending rates and eliminating every other benchmarks, it all came crashing down again. The good news from RBI was shattered for State Bank of India (SBI) customers when their lender hiked lending interest rate.

Even the smaller tenures of three months and six months at SBI have seen a rise in the MCLR benchmark to 8.25% and 8.40% compared to previous 8.20% and 8.35% respectively. Also, loans for overnight and one month tenure will now have interest rate of 8.20% each from the previous 8.15% each. 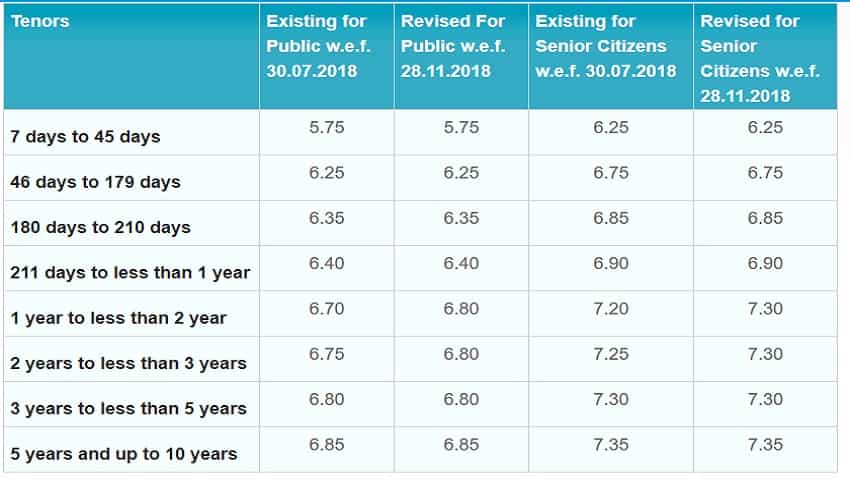 Not only this, SBI has hiked Benchmark Prime Lending Rate (BPLR) and base rate to 13.80% and 9.05% from previous 13.75% and 9%. Now, you must be wondering why you should worry about these hikes in rates by SBI?

Well, because they are the benchmarks used to calculate interest rates on loans for home, personal and vehicle segments. They were introduced by RBI and each of the benchmarks have failed in providing relief to citizens, as banks were reluctant to pass on benefit to loan takers.

Well, it would not be wrong to say that, SBI’s MCLR is still better than what private lenders like HDFC Bank and ICICI Bank are offering. However, SBI, which is the largest lender and has been known for providing best loan interest rates, has made EMIs costly compared to other state-owned lenders like Punjab National Bank, Central Bank of India, Bank of Baroda etc. This definitely raises one question - why should you opt for a loan from SBI? The real problem is the new pattern of lending rates. These are going to be implemented by April 2019 and SBI’s sudden move just three months ahead is very much questionable.

Compared to policy repo rate which stands at 6.50%, while treasury yields of 91 days and 182 days ranges from 6.7% to below 7%. This itself would bring relief to you, regarding lending rates going forward, rather than currently. What is being known is that, RBI has also mentioned that, the spread over the benchmark rate — to be decided wholly at banks’ discretion at the inception of the loan — should remain unchanged through the life of the loan, unless the borrower’s credit assessment undergoes a substantial change and as agreed upon in the loan contract.

This means even if a bank has decided to hike a lending rate in near-term future, the old borrowers interest rate will not be impacted and continue to be remain the same. Hence, if you opt for a loan at SBI before April 2019 your lending rates will remain high for the entire tenure. However, it would be advisable to wait and watch once the new policy is in effect as one can expect banks to lower their lending rates in coming months, and hence, you will get relief while paying your EMIs.