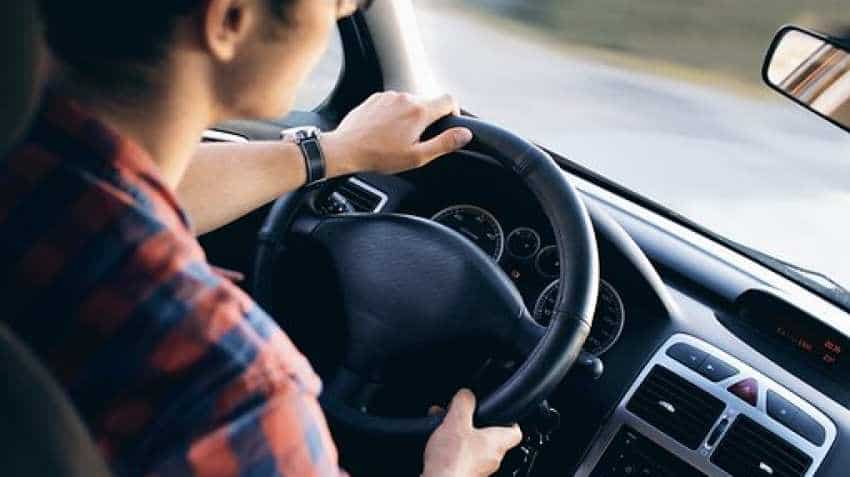 As per the Motor Vehicles Act, 1988, third-party insurance is a legal necessity. Image: Pixabay/Representational
Written By: Rajeev Kumar

The new insurance regulation mandating general insurance companies to provide long-term third-party insurance products had sent prospective vehicle buyers in a panic mode over fears of rise in the cost of the vehicle purchase last month. There were reports of a massive surge in car booking in Delhi in the last week of August. As per the regulations, which came into force on September 1, a new two-wheeler buyer has to buy a five-year policy and a four-wheeler buyer is required to buy a three-year policy.

Not many could comprehend the significance of the new regulations, which has been implemented by the IRDAI following the recommendation of a Supreme Court panel. Here's is one incident that explains why taking a third party insurance could be useful for a vehicle-owner in case something bad happens.

The story is about an accident in which a 19-year-old man was pushed into a “persistent vegetative state” after getting hit by a vehicle coming from the other side. The Motor Accident Claims Tribunal (MACT) has ordered the insurer of the offending vehicle to pay nearly Rs 1 crore to the victim.

PTI reported Sunday that the tribunal's presiding officer Amit Bansal has asked United India Insurance Company Limited, the insurer of the offending vehicle, to pay Rs 97,68,000 to the family of New Delhi resident Jagjot Singh, the victim. “It is pertinent to note that the petitioner (Singh) since the date of accident is in a persistent vegetative state with Ryles Tube feeding which is also mentioned in the medical certificate dated April 4, 2018 of RML hospital,” Bansal said.

Jagjot Singh was injured in an accident while riding his motorcycle near Azadpur flyover in 2012, as per the complaint. He had suffered head injuries with 100 per cent disability, as per his disability certificate of RML hospital and was in a permanent vegetative state (coma). His disability was permanent and not likely to improve, the tribunal noted.

Singh's plea said that when he reached the flyover, an auto delivery van driven at a high speed and in a rash and negligent manner came from the wrong side and hit his motorcycle. Further, Singh said, the driver of the offending vehicle fled from the spot after the accident.

What is third party insurance?

As per the Motor Vehicles Act, 1988, third-party insurance is a legal necessity. The third-party motor insurance policy covers fiscal liability incurred by the owner of a car in the event of unforeseen demise or permanent disability of the third party, which was crashed by the vehicle of the policyholder in an accident.