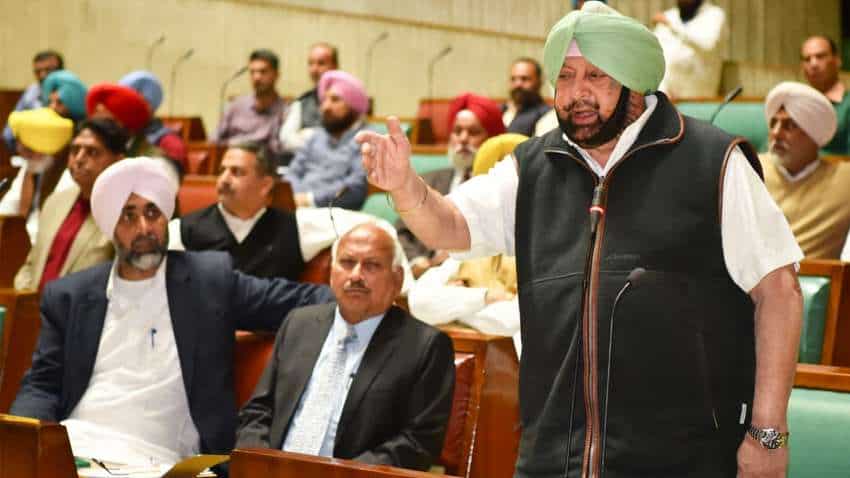 Punjab Finance Minister Manpreet Singh Badal on Friday presented a Rs 1,54,805 crore budget in the state Assembly in Chandigarh. One of the major announcements was reducing government employees' retirement age from 60 to 58.

Reducing government employees' retirement age from 60 to 58, free education for all students up to Class 12 and a debt waiver for landless farmers were some of the major announcements made by Punjab Finance Minister Manpreet Singh Badal in the 2020-21 budget on Friday.

In a major announcement, Badal said the retirement age of government employees has been reduced from 60 to 58. "With this, we will be able to provide employment to three to four times the number of people who retire. We will also be able to get more talented pool of young people to serve Punjab," he later told reporters, as per PTI.

He said the number of employees who are going to be affected by this move was yet to be worked out and that the decision will be implemented in two phases.

"Those who have turned 59 will retire on March 31 this year and those who are 58 will retire from September 30," he added.

Currently, 3.50 lakh government employees are working in the state departments and the attrition rate is 5 to 9 per cent.

When asked about the financial implications, Badal said he was expecting that the financial outgo on account of reducing the retirement age would be Rs 3,500 crore.

Omicron coronavirus news: Night curfew in Punjab from today: Check these guidelines and other details