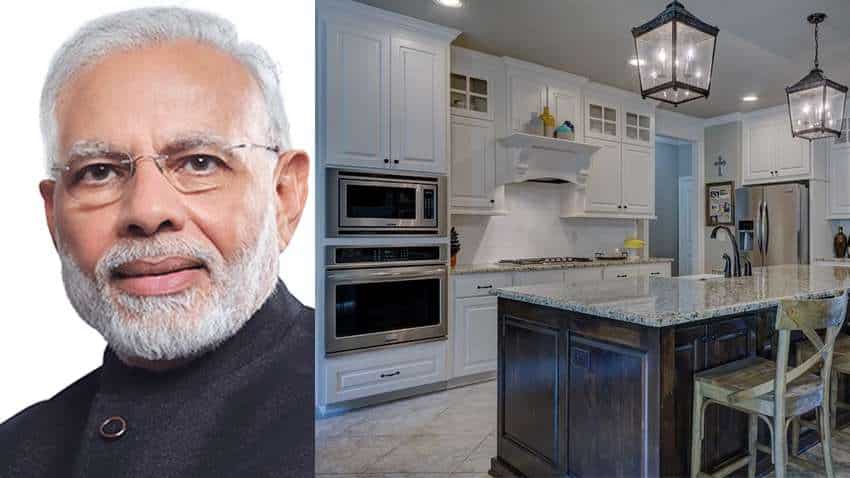 Here is the direct link to calculate the subsidy, check eligibility of Pradhan Mantri Awas Yojana (Urban) - PMAY (U):-

Recently, PM Narendra Modi had congratulated the entire team of Ministry of Housing and Urban Affairs, Government of India, for sanctioning more than 1 crore homes under various verticals of his government's flagship mission PMAY-Urban to provide Housing For All by 2022. PM Modi said, "This initiative has been marked by transparency, use of technology and rapid implementation."

"This is a momentous achievement for the urban poor and the middle class. This initiative has been marked by transparency, use of technology and rapid implementation. I congratulate entire team at @mohua_india for their hardwork to ensure every Indian has a roof over their head," PM Modi said in a tweet.

The Pradhan Mantri Awas Yojana (Urban) Mission provides Central Assistance to the implementing agencies through States/Union Territories (UTs) and Central Nodal Agencies (CNAs) for providing houses to all eligible families/ beneficiaries against the validated demand for houses for about 1.12 cr.

As per PMAY(U) guidelines, the size of a house for Economically Weaker Section (EWS) could be upto 30 sq. mt. carpet area, however States/UTs have the flexibility to enhance the size of houses in consultation and approval of the Ministry.

In continuation to this government’s efforts towards empowerment of women from EWS and LIG unlike earlier schemes, PMAY (U) has made a mandatory provision for the female head of the family to be the owner or co-owner of the house under this Mission.