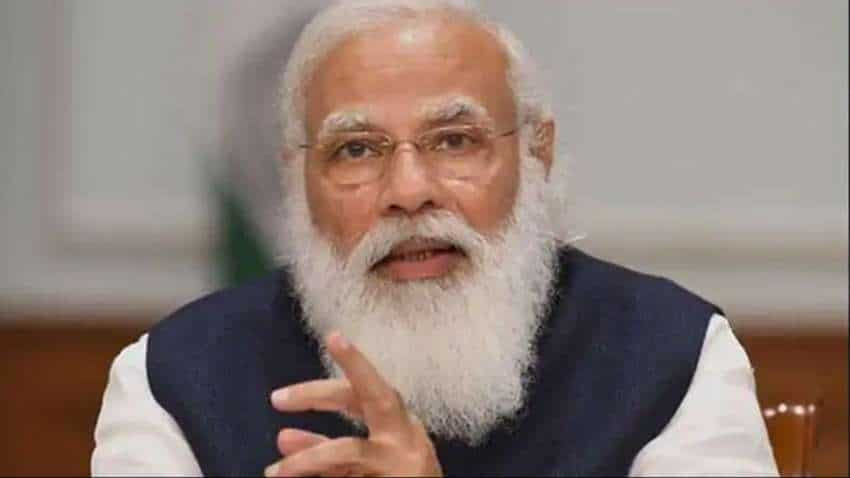 Stating that the government has taken special measures to ensure that the funds are not being misused, Tomar said the scheme is properly implemented in order to benefit genuine farmers.
Written By: PTI
RELATED NEWS

The Centre has to recover Rs 2,992.75 crore as on July 15 from 42.16 lakh ineligible beneficiary farmers registered for the central scheme PM-KISAN, with the highest amount to be recovered from Assam, Agriculture Minister Narendra Singh Tomar informed Parliament on Tuesday.

The highest amount of Rs 554.01 crore has to be recovered from 8.35 lakh ineligible farmers in Assam, followed by Rs 437.9 crore from Punjab, Rs 357.9 crore from Maharashtra, Rs 340.56 crore from Tamil Nadu, and Rs 258.64 crore from Uttar Pradesh, according to data placed before the Lok Sabha by the minister.

Surprisingly, about Rs 76,000 has to be recovered from 19 ineligible farmers of West Bengal where the PM-KISAN scheme was implemented in May, the data showed.

Under the PM-KISAN scheme, launched in 2019, a financial benefit of Rs 6,000 per year is provided to the eligible farmer families, payable in three equal instalments of Rs 2,000. The fund is transferred directly to the bank accounts of the beneficiaries.

Tomar, in a written reply to the Lower House, further said the structure of the PM-KISAN scheme inherently comprises mechanism for exclusion of errors on the basis of continuous verification and validation of data of beneficiaries by various authorities like Aadhaar, Public Financial Management System (PFMS) and income tax database.

"However, during the process of verification, it was found that the benefit of the scheme was transferred to some ineligible beneficiaries, including some income tax payee farmers," he added.

The minister also said the PM-KISAN is an ongoing and continuous scheme.

As and when the correct and verified data of registered farmers is received on the PM-KISAN portal from respective states and its subsequent validation through Aadhaar/PFMS, the benefits of the scheme are transferred into the bank account of intended beneficiaries through direct benefit transfer (DBT) mode.

Stating that the government has taken special measures to ensure that the funds are not being misused, Tomar said the scheme is properly implemented in order to benefit genuine farmers.

He said standard operational guidelines have been issued for recovering money from ineligible beneficiaries.

That apart, caution advisory to the states have been issued to adopt measures during the registration and verification of farmers under the PM-KISAN scheme, he added.