Only 21% feel millennials will have comfortable retirement

It said 40 per cent of Baby Boomers believe that their own generation is in the best position to retire comfortably. 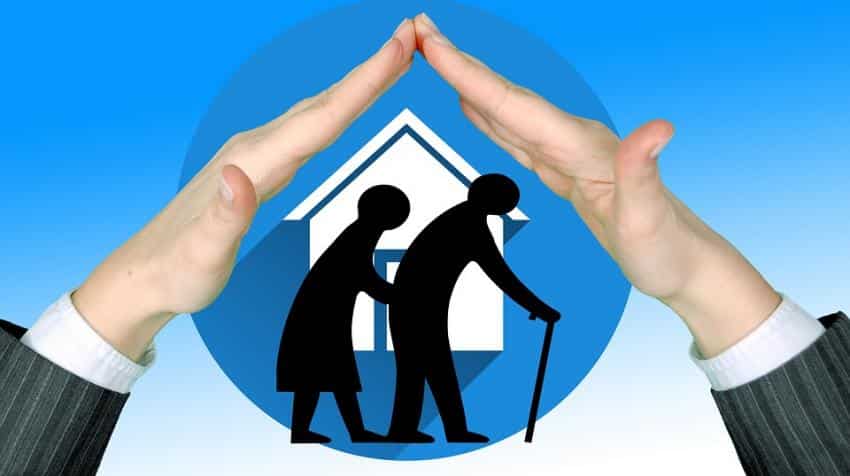 The millennial generation refers to those born after 1980. Photo: Pixabay
Written By: PTI
RELATED NEWS

Millennials are seen as less fortunate than previous generations when it comes to retirement as only 21 per cent felt they are in a comfortable position for retirement, says a recent report.

"Only 21 per cent of people think millennials are in the best position for a comfortable retirement compared to 34 per cent who think Baby Boomers (a term referring to a person who was born between 1946 and 1964) are better off," said the latest report in HSBC's 'The Future of Retirement' series.

The millennial generation refers to those born after 1980. The survey represents the views of 18,414 people from 16 countries and territories, including India, Argentina, Australia, Canada, China, Egypt, France, Hong Kong, Indonesia, Malaysia, Mexico, Singapore, Taiwan, the UAE, UK and the US.

It said 40 per cent of Baby Boomers believe that their own generation is in the best position to retire comfortably. In terms of life expectancy and retirement planning, 57 per cent of millennials believed that they will live much longer and need to support themselves longer.

Nearly 52 per cent respondents feel that millennials have experienced weaker economic growth than previous generations while 60 per cent agreed that they are paying for the economic consequences of older generations such as the global financial crisis and the rising national debt.

According to 46 per cent respondents, employer pension schemes is likely to go bust or be unable to pay out to the millennial. "While millennials are broadly aware of the economic and demographic challenges they face, they do not appear to have grasped the full implications for their retirement. With low interest rates, rising health care costs and potentially less state support for retired people in future, it has never been more important to save for a comfortable retirement," said S Ramakrishnan, HSBC India Head of Retail Banking and Wealth Management.

Further, the survey found out that technology is changing the way people save for retirement as over two-thirds (69 per cent) of working age respondents agreed that it makes the job easier to save money.
People are using new technology in different ways to plan for and manage their retirement, it added.