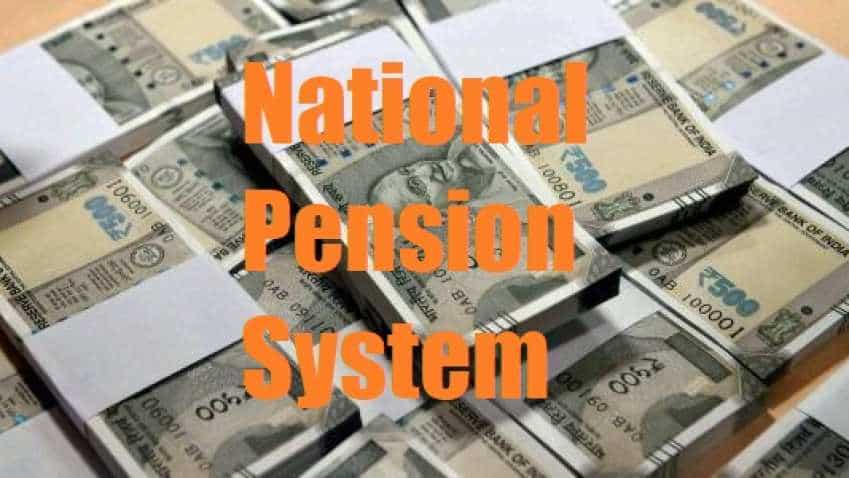 All you need to know about monthly NPS annuity payment

National Pension System (NPS): All you need to know about the withdrawal of money

National Pension System (NPS) Tier 1 and Tier 2 Difference: If you are tier-II National Pension System (NPS) account holding government employee, here's some good news for you. In an official statement, the government said,"Contribution by the Government employees under Tier-II of NPS will now be covered under Section 80 C for deduction up to Rs. 1.50 lakh for the purpose of income tax at par with the other schemes such as General Provident Fund, Contributory Provident Fund, Employees Provident Fund and Public Provident Fund provided that there is a lock-in period of 3 years."

New entrants to the central government service on or after 01.01.2004 are covered under the National Pension System (NPS).

As per PFRDA, two sub-accounts – Tier I & II are provided under NPS. While the Tier I account is mandatory, the subscriber gets the option to opt for Tier II account opening and operation.

Tier-I account: "This is a non-withdrawable retirement account which can be withdrawn only upon meeting the exit conditions prescribed under NPS," says a PFRDA document.

Tier-II account is a voluntary savings facility. It is available as an add-on to any Tier-1 account holder. Tier-II subscribers can withdraw their savings from this account whenever they wish.  Now, they will also get tax benefit under Section 80 C of the Income Tax Act.

The government has also increased the tax exemption limit for lump sum withdrawal on exit. Now, the pensioners will enjoy tax exemption on 60% of the lump sum, effectively making the entire withdrawal exempt from income tax.

The new features added to the NPS are expected to benefit around 18 lakh central government employees covered under NPS.

All you need to know about monthly NPS annuity payment

National Pension System (NPS): All you need to know about the withdrawal of money