NPS account can be opened at various banks. NPS not only make a subscriber rich during retirement but also shields the future post work life. 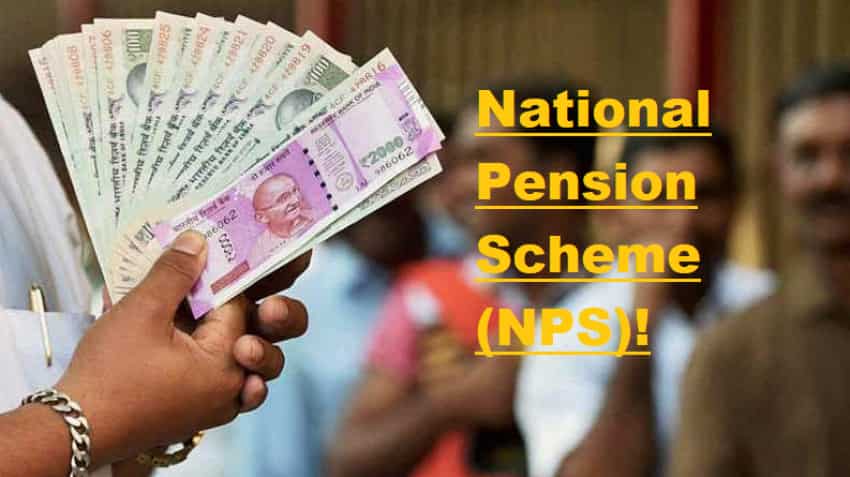 Lenders like HDFC Bank, ICICI Bank, SBI and Axis Bank among others do allow this facility, however, at a cost. Photo: PTI
Written By: Pooja Jaiswar
RELATED NEWS

NPS: Sit back and relax! This scheme will give you money when you stop working; check benefits for you

The National Pension Scheme (NPS) is among government’s most successful investment plan, along with PPF and small saving scheme among others. Having an NPS account is compulsory for government employees, however, it is voluntarily offered to private employees as well. The scheme most commonly referred to as retirement saving tool, where an employee invests a certain fraction from their salary in their NPS account. NPS account can be opened at various banks. NPS not only makes a subscriber rich during retirement but also shields the future post-work life. On maturity, an NPS proceeds are divided into two parts namely 40% is set aside for regular monthly pension and 60% can be withdrawn which are also tax-free. However, to avail these major fruits of NPS, one has to open an account with bank. But did you know there are various charges for your NPS account opening, and even for making transactions in it. Lenders like HDFC Bank, ICICI Bank, SBI and Axis Bank among others do allow this facility, however, at a cost.

Firstly, one must note that the Pension Fund Regulatory and Development Authority (PFRDA) des allow NPS operations both offline and online. A customer can open an NPS account online on NSDL website, while they can do the procedure offline or manually. For the latter mode of account opening, a citizen will have to first visit a Point of Presence (PoP) which can be a bank as well. You can always check with your nearest bank branch, if they offer NPS account opening facility.

Once searched a relevant PoP point, you will have to fill out a form and submit them along with your KYC papers. KYC norms include your Aadhaar card, address proof, PAN card, passport, voter id and passport size photograph. You can open the account with a minimum investment of Rs 500 or Rs 1,000 annually.

After an NPS account is opened, your bank will give you a “Welcome Kit” containing the subscriber’s unique Permanent Retirement Account Number (“PRAN”) Card and the complete information provided by the subscriber in the subscriber registration form. Take note that, PRAN will be your vital tool for identifying and operating your account, hence, keep it always safe and secured.

However, there are various fees that major lenders have levied during the above-mentioned process. Let’s find out!

For NPS registration, lenders like HDFC Bank, Axis Bank, ICICI Bank and SBI levy Rs 200 each to subscribers. Also, minimum Rs 20 and maximum Rs 25,000 reflecting some 0.25% of the total contribution amount,  is levied per subscriber by these four banks.

However, if a subscriber makes any other transaction not involving a contribution from the subscriber, then these banks levy Rs 20 per subscriber. This type of transaction is defined as non-financial transaction.

Furthermore, there is Rs 50 per annum levied by these banks for persistency of the NPS account.

Not just that, HDFC Bank also has a different set of charges for PRAN card which acts like your debit or credit cards in case of NPS account. For opening a PRAN, this private lender charges Rs 40. While for annual maintenance Rs 95 is charged, and Rs 3.75 is charged per transaction using PRAN.

Unlike HDFC Bank, the SBI, ICICI and Axis Bank do not have any PRAN charges. Hence, before opening an NPS account make sure you are aware of the above-mentioned factors.

NPS has given returns ranging from 8% to 14%. One of the key highlights is that this investment has 50% exposure of equity market. That means, not only one enjoys a traditional investment return, but also witnesses uproar of stock exchanges in their kitty. Even when equity markets are trembling down, the impact in NPS account will not be severe or heavy, as it is more diversified tool.

NPS: Sit back and relax! This scheme will give you money when you stop working; check benefits for you