ICICI Bank has hiked interest rates on some of its Fixed Deposit (FD) plans with effect from today (August 14, 2018). 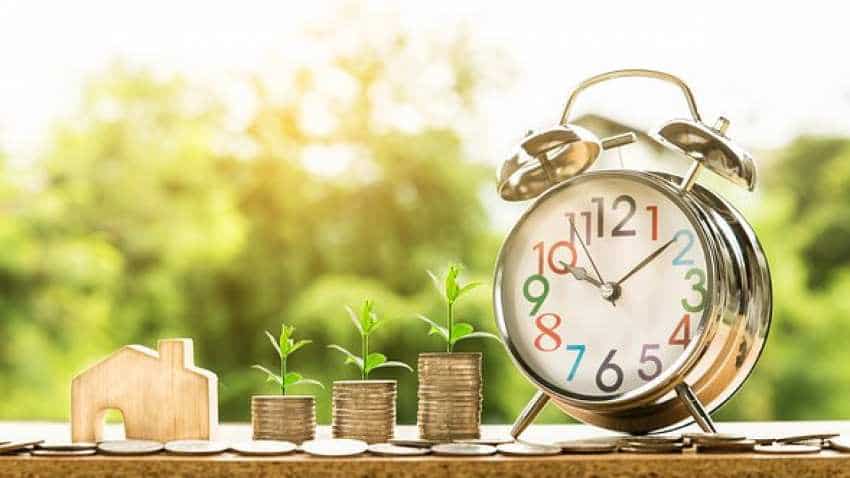 ICICI Bank has hiked interest rates on some of its Fixed Deposit (FD) plans with effect from today (August 14, 2018). ICICI Bank has raised interest rates between 15 basis points (or 0.15 per cent) and 25 basis points (or 0.25 per cent) on selected term deposits. In a statement, the bank said that ICICI Bank staff will get an additional 1 per cent interest on domestic FDs below Rs 1 crore. The revised FD rates apply for both general and senior citizens. The FD rates revision by ICICI Bank comes days after the largest public sector lender SBI, HDFC and Canara Bank revised their respective interest rates on select FDs in the wake of a hike in key lending rate announced by the Reserve Bank of India. Interestingly, SBI had hiked its FD rates two days ahead of the announcement by the RBI.

HDFC Bank had increased fixed deposit rates on various maturities by up to 0.6 per cent. The bank raised rate on term deposit with maturity ranging between 6 months one day to 5 years. HDFC now provides 6.75 per cent interest on term deposit of deposit 6-9 months. It has raised the interest rate on fixed deposit of longer tenure of 9 months to 1 year by 60 basis points. For one year FD, it is offering rates up to 7.25 per cent. FDs beyond 2 years 1 days to 5 years earned 10 basis points higher rate of interest than the previous.

Effective from 4th August, Canara Bank is offering 7.29 per cent interest on deposits for 555 days. For the same term for senior citizens, the rate is 7.82 per cent.