Insurance regulator Irdai has allowed distribution of all micro-insurance products through point-of-sales (PoS), with an aim further increase insurance penetration in the country. 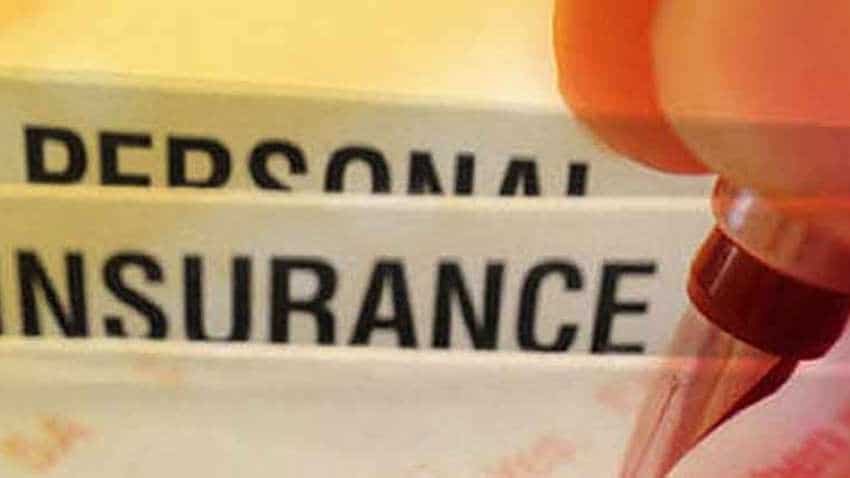 A micro-insurance policy is a general or life insurance policy with a sum assured of Rs 50,000 or less. Agreeing to the suggestions of insurance companies, Irdai in a circular has done away with the practice of pre-fixing the word 'PoS' on life, general and health products sold through PoS.

Irdai said it has received representations from insurance companies requesting to do away with the prefix 'POS' in the product name. Insurers made representations to change the norms that made it mandatory for every policy sold through the 'Point of Sales Persons' to be separately identified and pre-fixed by the name 'POS'.

"By virtue of this requirement, the need to have the prefix 'PoS' becomes redundant as the insurance policy itself will carry the details of the person selling such a policy," the regulator said. The Authority, "hereby, discontinues requirements" of using the word 'PoS' prefixed before the PoS product name for life, general and health products.

Similarly, Irdai said it has been observed that advantages such as higher insurance penetration, lower prices, increased choice to customers, which would otherwise accrue to the policyholder by making micro-insurance products available through POS channel are being lost.

"Therefore, the Authority after reviewing the position, hereby allows all Micro Insurance products of Life, General and Health insurance to be distributed through the POS also," the circular said.

On the manner of dealing with cases of health personal accident (PA) policies where sum insured crosses the limit specified under the POS guidelines, Irdai said the sponsoring entity is allowed to recognise such policies as being sourced by the POS and pay the fees to the POS.